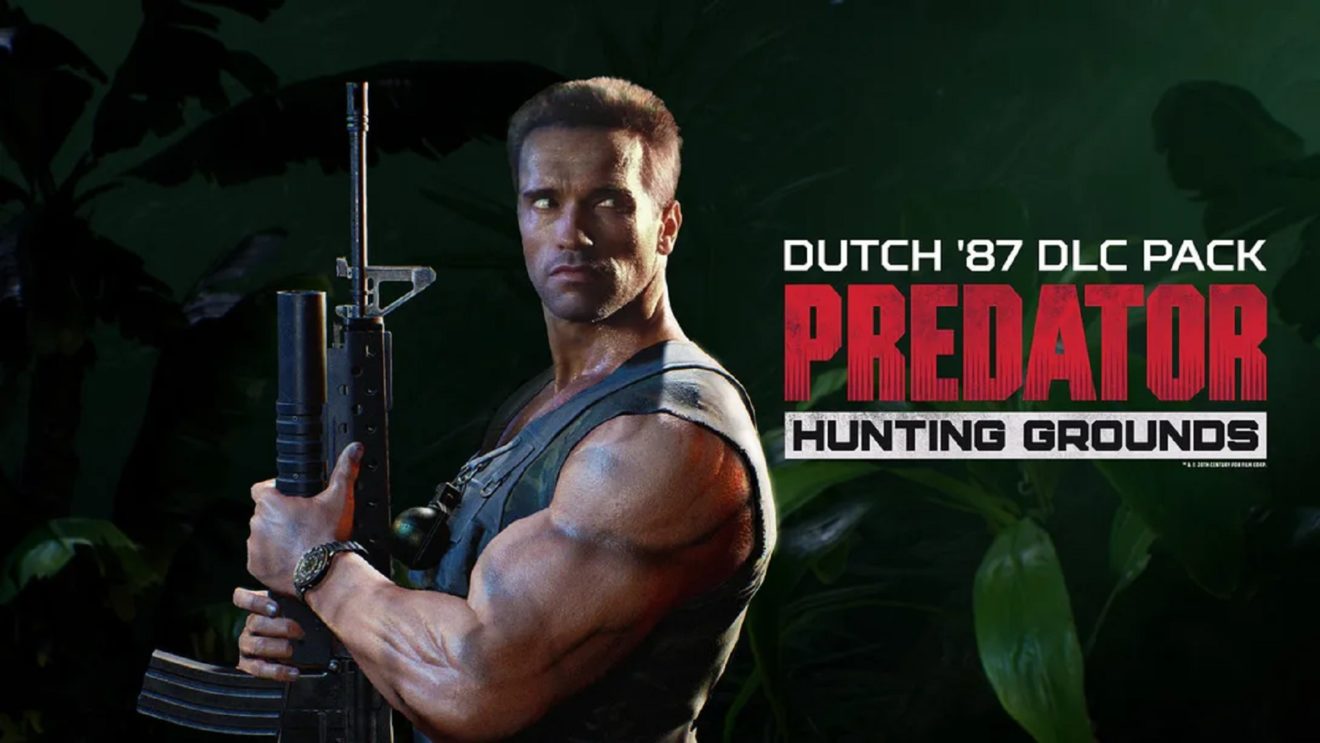 Illfonic has revealed that its fourth paid DLC for Predator: Hunting Grounds will introduce the original Dutch from the 1987 Predator film.

Previously, the developer added a version of Dutch from 2025, but now players will get the chance to take on the Predator as the ’87 version of the character. Players who purchase the DLC will also receive eight tint customizations and early access to Dutch’s Mercenary weapon.

Additionally, the developer announced that a free trial for the game will be available this weekend on PlayStation 4. PlayStation Plus subscribers will be able to play the game for free from August 28th at 7 a.m. PT through August 30th at 7 a.m. PT. All progress made during the free trial can be carried over to the full game.

In other news, Illfonic recently confirmed that the previously promised new map and game mode for Predator: Hunting Grounds will finally be released next month.