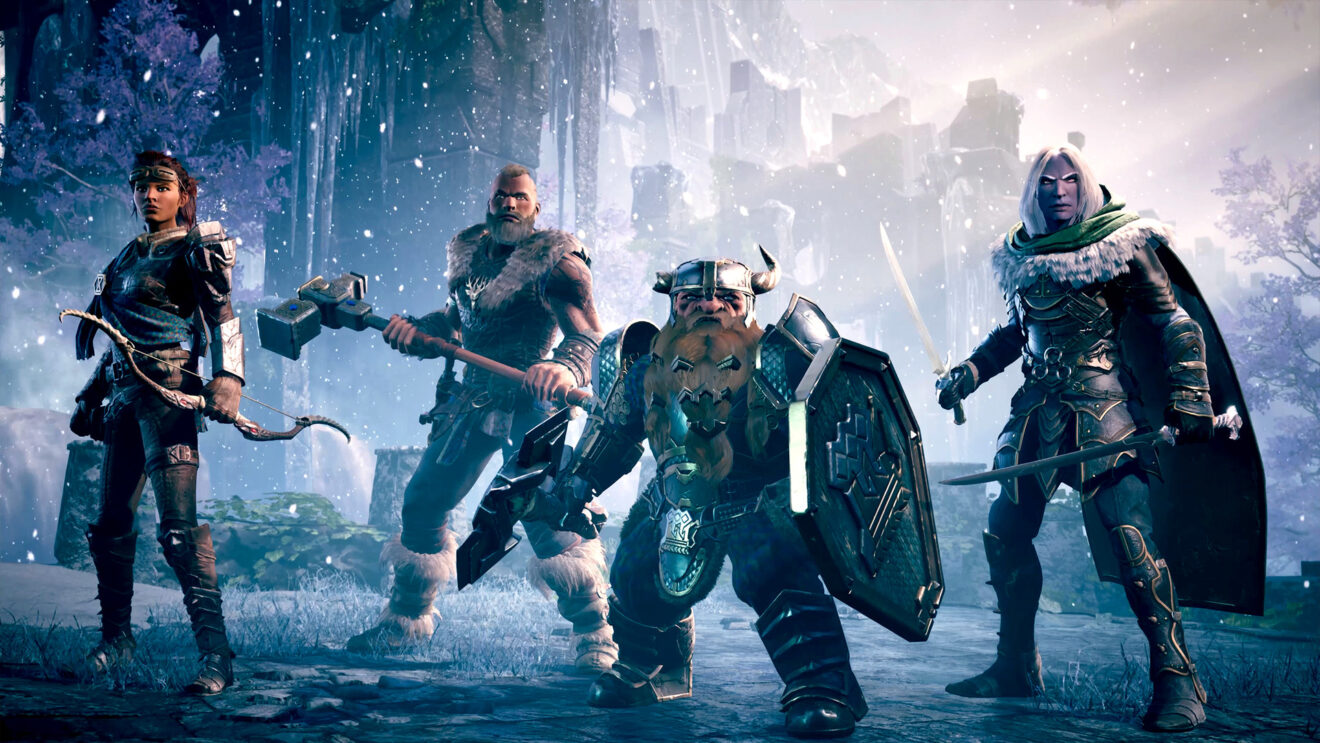 Tuque Games has delivered a new update for its action RPG Dungeons & Dragons: Dark Alliance that contains a number of improvements.

The patch notes reveal that the developer has made improvements to multiplayer latency, camera lock-on, the user interface, and teleporting attacks. There are also balance adjustments and a change to voice chat that keeps it enabled after returning to Kelvin’s Cairn. Check out the patch notes below: