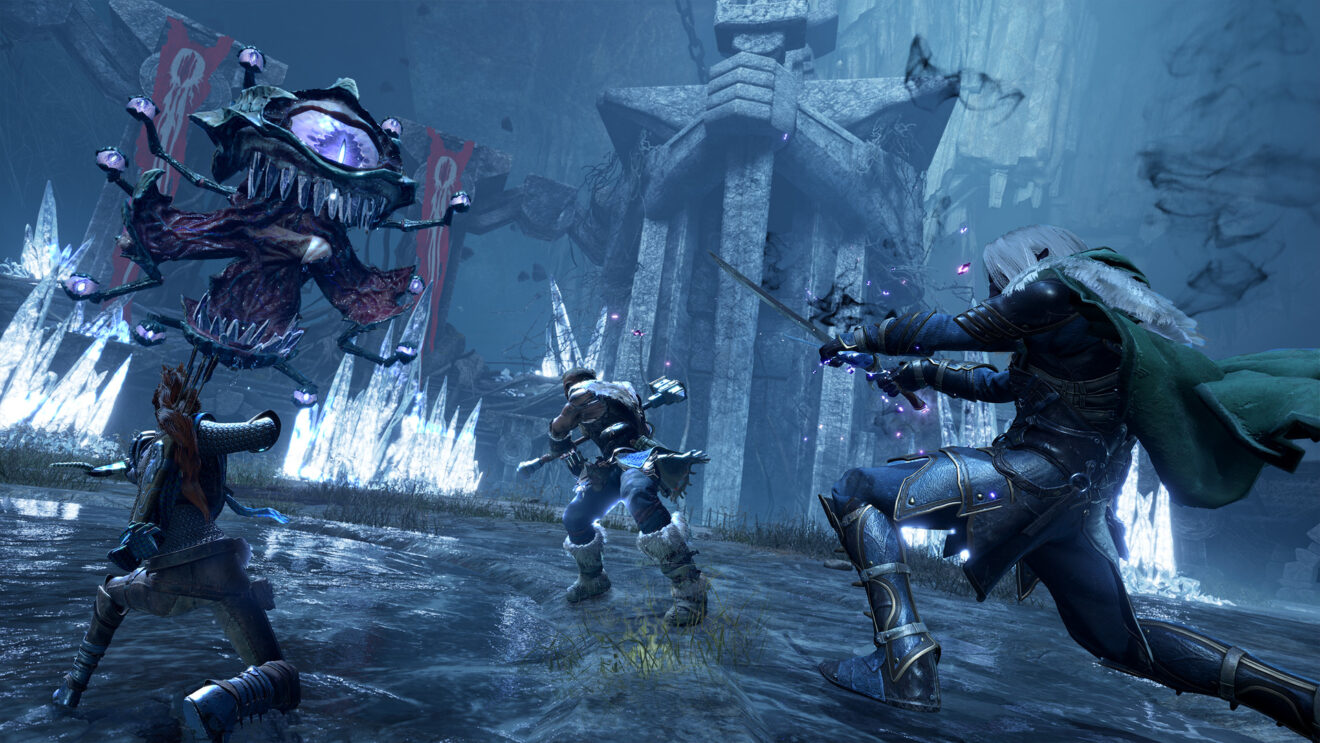 The upcoming third-person action brawler is set in the Forgotten Realms and follows iconic heroes Drizzt Do’Urden, Catti-brie, Wulfgar, and Bruenor Battlehammer as they search for Crenshinibon, the ancient and powerful crystal shard. However, more than 30 different monsters and factions from Dungeons & Dragons are also in search of the shard, including Frost Giants and White Dragons.

Each of the four heros has their own unique playstyle and players can unlock new abilities and powerful gear by completing missions and defeating bosses.

“The combat is pick up and play but difficult to master, with emergent strategies and tactics depending on the situation, skills, and monsters,” creative director Jeff Hattem added in an Xbox Wire post. “Choose what’s best for you: rapid strikes, backstab executions and a giant panther? Drizzt is your guy. Acrobatics, long range bow and arrow more your style? Catti-brie will suit you just fine. Whatever your play style, the Companions have you covered. And it’s a good thing they do…”