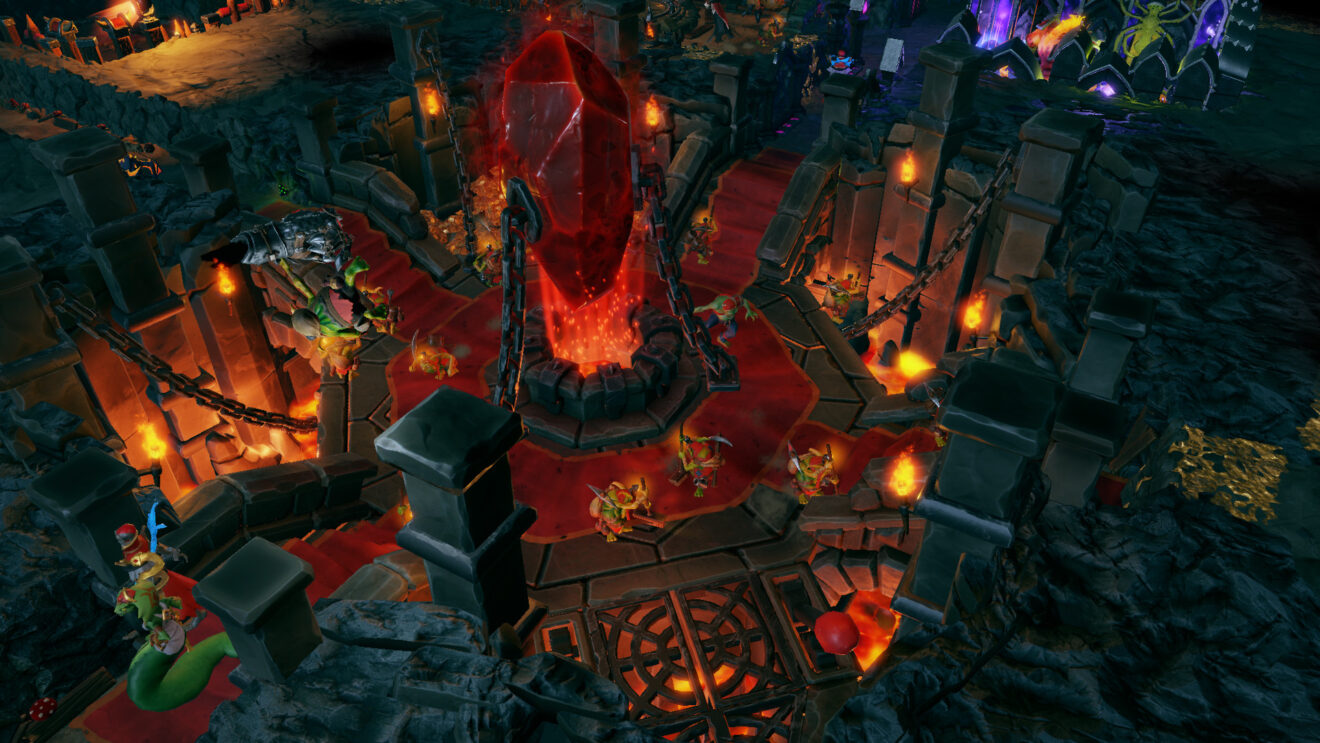 Kalypso Media has revealed that it is bringing Dungeons 3 to Nintendo Switch on September 15th.

In this entry in the series, the Absolute Evil has recruited Thalya, the dark elf priestess, to become his chief lieutenant and is now ready to begin preparations to take over the overworld once and for all. Players can create their own underground dungeon using various rooms, traps, and structures, and also raise an army made up of orcs, succubae, zombies, and other creatures.

The Nintendo Switch version of the game also includes the Once Upon a Time, Evil of the Caribbean, and Lord of the Kings DLC expansions.

Dungeons 3 is available now on PlayStation 4, Xbox One, and PC.