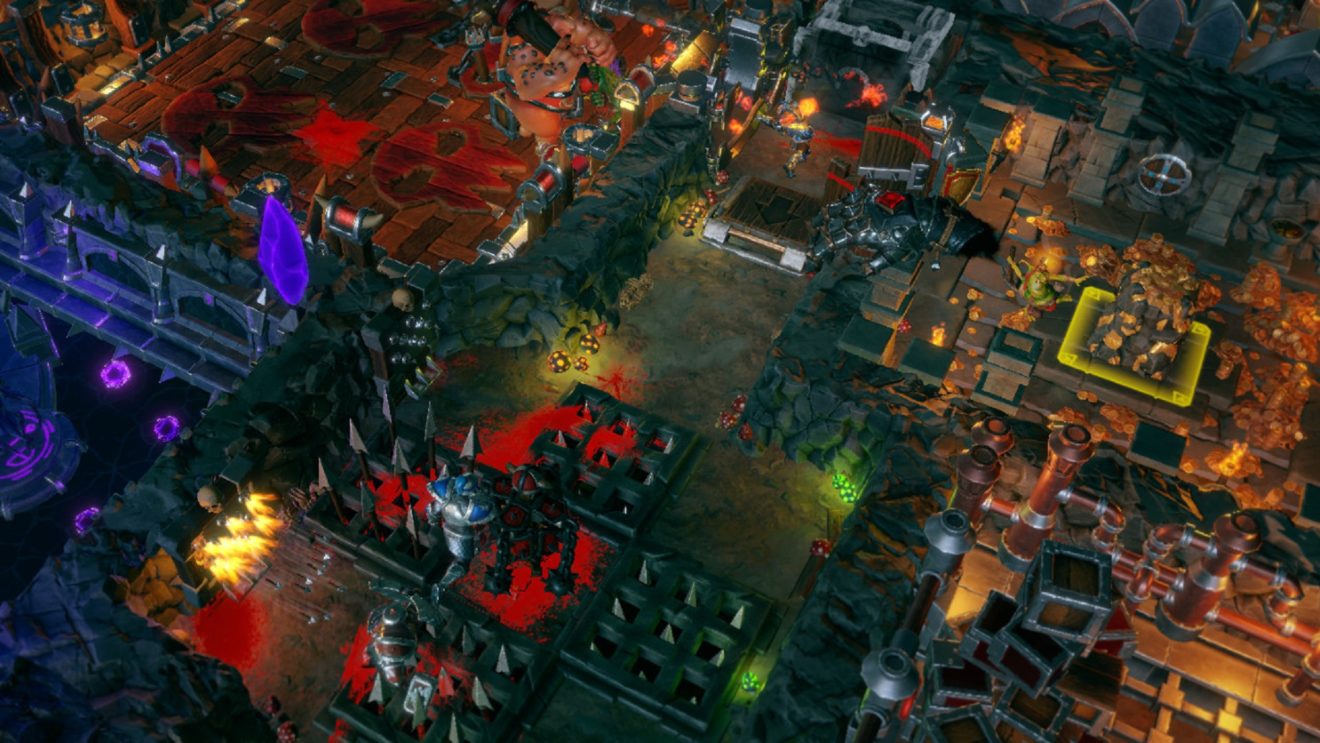 Dungeons 3 is now free on PC

Dungeons 3 is free until November 12th on PC from the Epic Games Store, Epic Games has announced.

The game tasks players with creating a unique underground dungeon using a range of rooms, traps, and structures in which to raise a fearsome army. Players must then take this army into the light of the overworld to defeat the heroes and corrupt the land.

“Through enticing the dark elf priestess Thalya from the fluffy clutches of the surface world to become his chief lieutenant, the Dungeon Lord has found a way to direct his campaign of conquest from the confines of his underground lair,” the game’s description adds. “With Thalya on the front line, and the united forces of evil to support her, players will have to use every trick in the book to best those do-gooders of the overworld, once and for all!”

Originally, Wargame: Red Dragon was this week’s freebie from the store. However, Epic Games announced on Twitter earlier this week that it has been “temporarily delayed.”

Epic Games also revealed that bullet hell typing game The Textorcist: The Story of Ray Bibbia will be free from the Epic Games Store from November 12th.