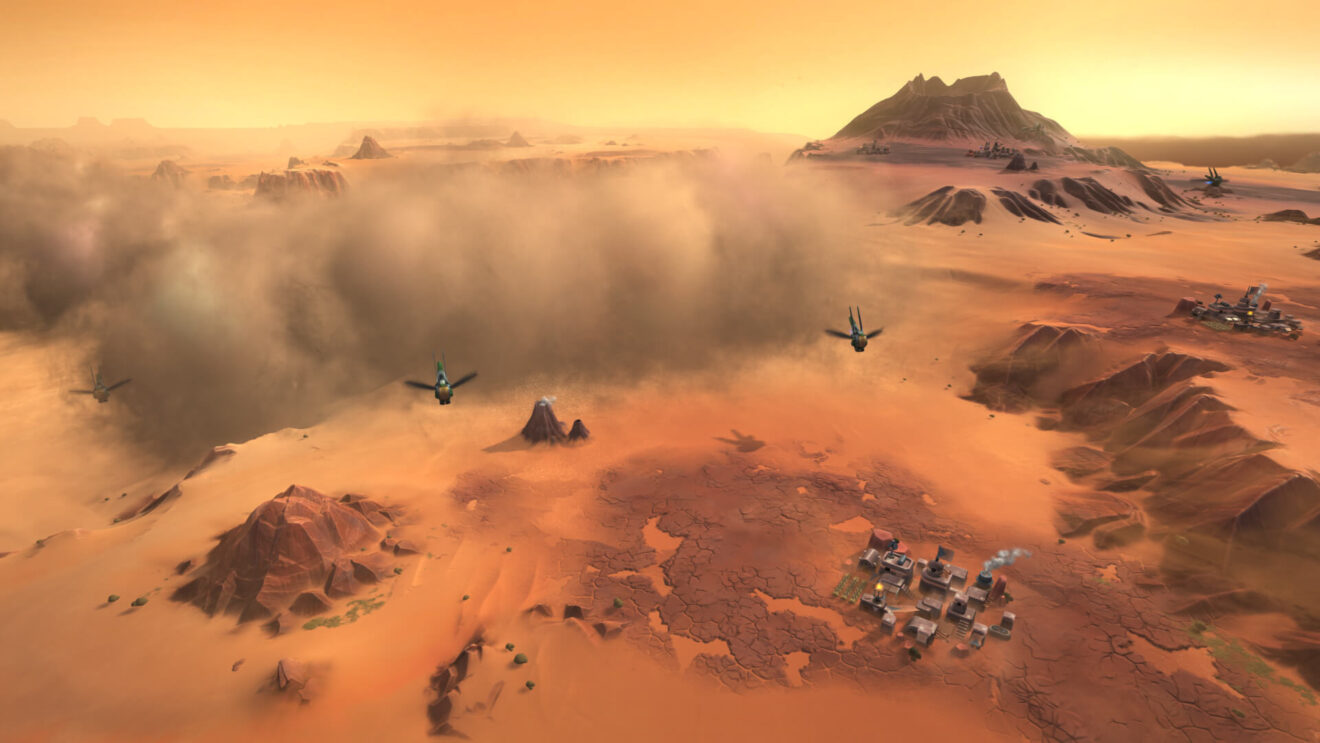 We’re finally getting a new video game based on Frank Herbert’s Dune. As announced during The Game Awards 2021, Northgard developer Shiro Games is partnering with Funcom to create Dune: Spice Wars, due out on PC in early access sometime next year.

The game will, of course, be set on the desert planet of Arrakis. You can expect dust storms, massive sandworms, and plenty of spice—the quasi-magical drug, that is, not the thing that makes food better. So far, the studio has confirmed two factions: House Atreides, led by Duke Leto, and House Harkonnen, led by the morbidly obese baron. That would mean the events of the game will unfold concurrent with the first book in the series.

Like the Westwood Studios classic Dune II, Spice Wars will be a real-time strategy game. What’s intriguing, however, is that Shiro is promising to include some elements of 4X games—that is, titles like the Civilization series. In addition to just gathering resources, building, and commanding troops in battle, you’ll apparently also be able to explore a regional map, manage your empire’s economy, and even engage in politics and subterfuge. If Shiro can pull it off, it could be an interesting combination, and a fitting one for the game’s source material.

On that note, it’s also important to note that this game isn’t based on the latest film adaptation of Dune, the first part of which released in October. Instead, it’s based on Herbert’s novels. Given how close the first film hewed to the source material, however, you’re probably not going to be missing much beyond celebrity likenesses. (If you want Digital Timothée Chalamet, you’ll need to go to Fortnite).

If you’d like more details on Dune: Spice Wars, you can check out the official site.