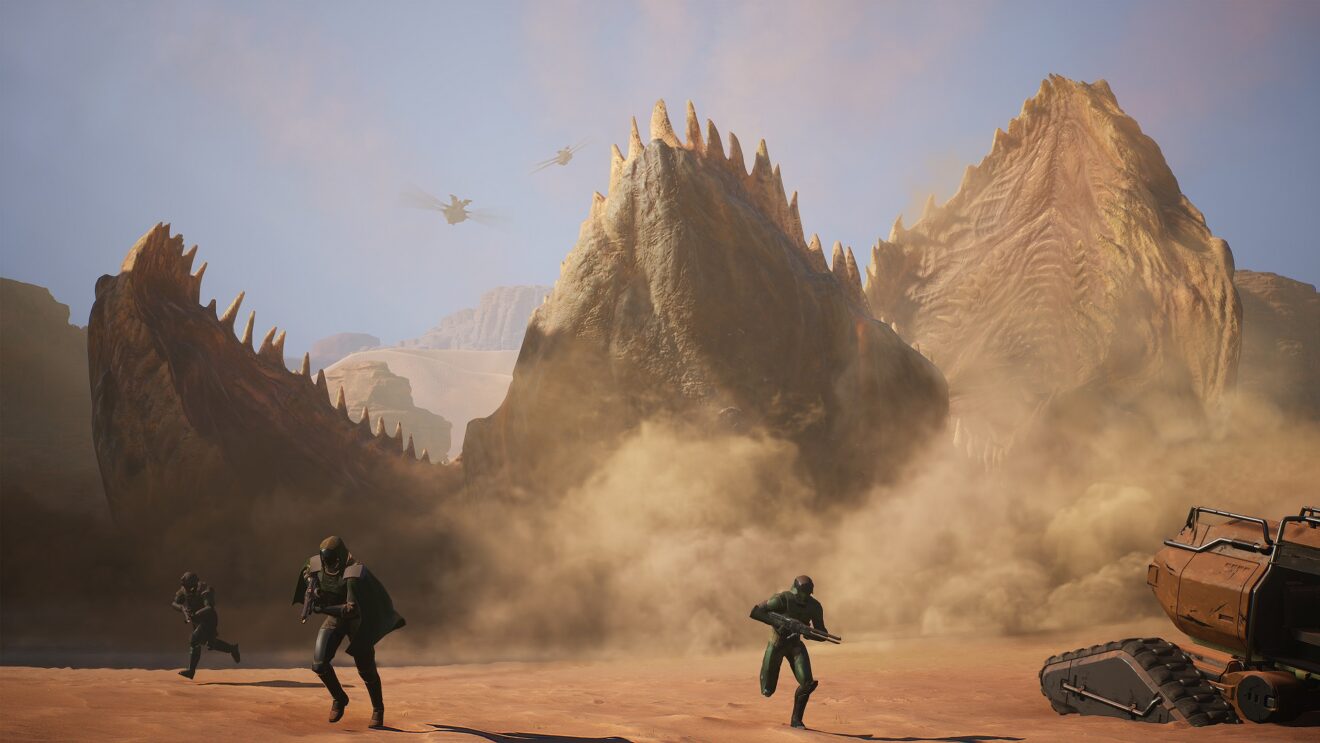 Dune: Awakening gets a fresh trailer

Funcom shared a new trailer for Dune: Awakening during The Game Awards that features some pre-alpha footage of the game.

The open-world survival MMO will see players attempting to survive the countless dangers of Arrakis alongside thousands of others. Players will have to search for water, build shelters to protect against storms, and fight to control the spice using ground vehicles and ornithopters.

“Working with a universe as rich and expansive as Dune is the perfect fit for Funcom’s drive to create compelling multiplayer open worlds,” Joel Bylos, Chief Creative Officer at Funcom, said. “With Dune: Awakening, we’re trying to push the boundaries of what people expect in the Survival space – and I can’t wait until we can get it into the hands of our players.”

Dune: Awakening is in development for PlayStation 5, Xbox Series X/S, and PC. A release date has not been announced.