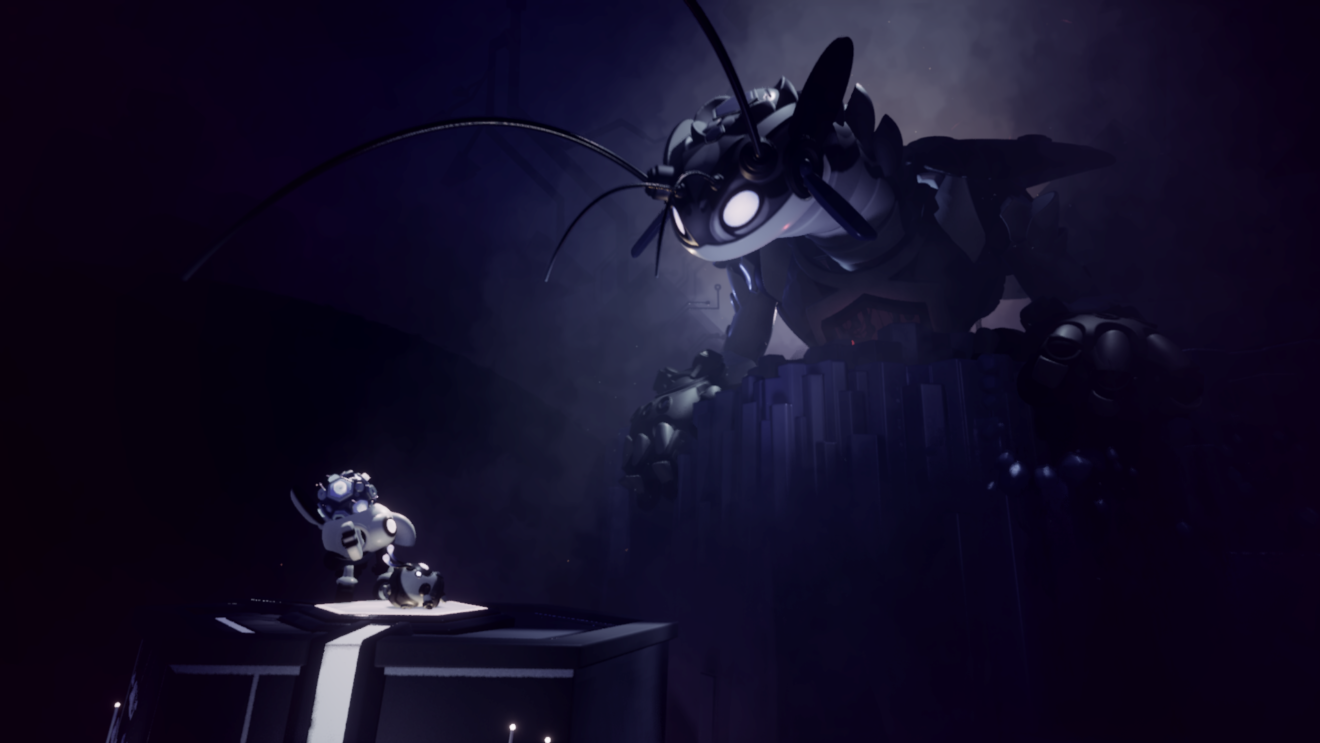 Media Molecule has revealed that Dreams Early Access players will be able to unlock the full version of the game a few days ahead of its official release date.

According to the developer, the Creator Patch update will be pushed to early access players on February 11th, unlocking the full game.

In addition to unlocking the game, the update will introduce two new Creator Kits, a new intro for the Homespace area, and a new UI for DreamSurfing. There are also some improvements to the creator tools, including better thermometer tools, camera bookmarks, a new control scheme that uses the sticks, and numerous bug fixes.

Finally, players are getting a new feature film length adventure called Art’s Dream. The adventure follows the story of former jazz musician Art as he dreams about his life.