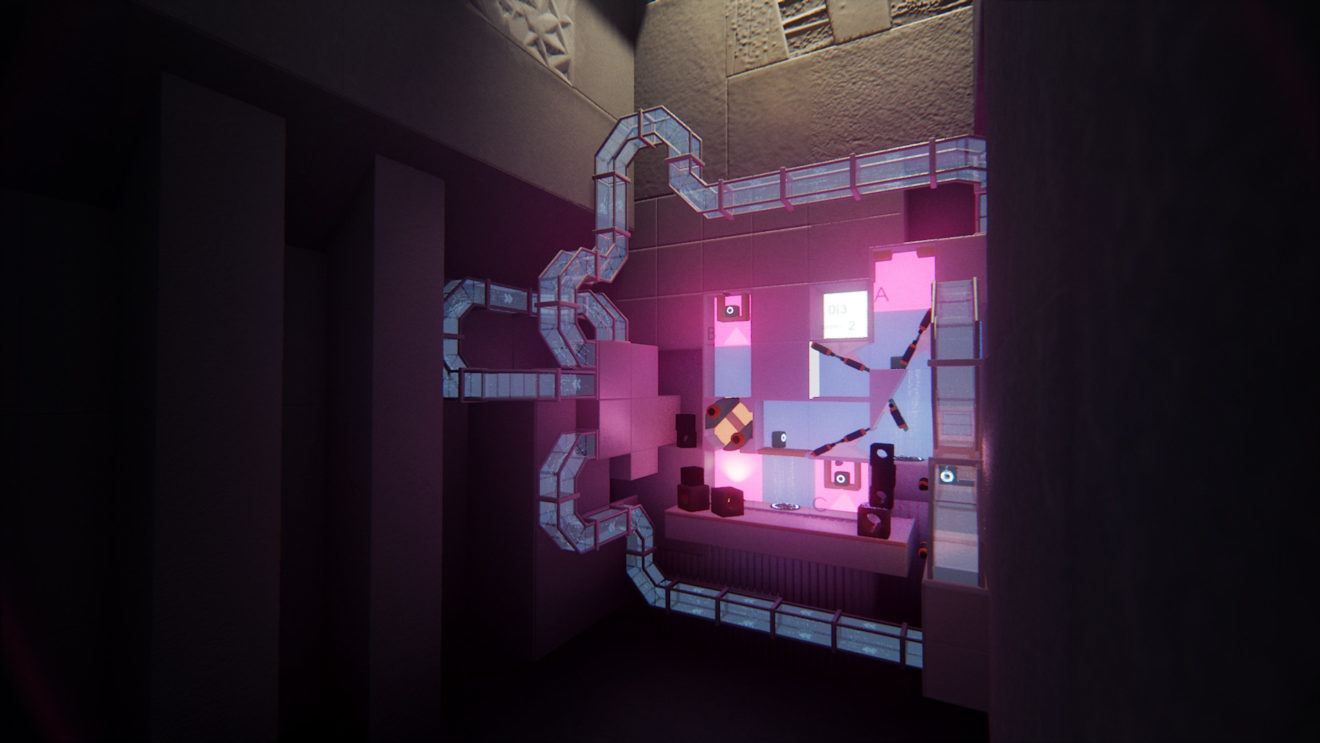 Media Molecule announced during yesterday’s DreamsCom showcase that it will be adding PlayStation VR support to Dreams later this month.

From July 22nd, PlayStation VR owners will be getting new tutorials, kits, and new content to play from Media Molecule, the developer revealed. After installing the update, players can play through the All Aboard VR introduction and then learn how to craft in VR using one of several How To tutorials.

“When it comes to Create Mode in VR, sculpting is truly unique, allowing you to bring your Dreams to life around you. If you have PlayStation Move Controllers, you’ll find sculpting in VR is a very one-to-one experience and lets you fully immerse in the creation process,” communications manager Abbie Heppe wrote on the PlayStation Blog. “Of course, you don’t need to be in VR to create for PS VR, and non-PS VR users will benefit from the update as well. We’re introducing a handful of new gadgets to Create Mode, and a full slate of accessibility features including comfort mode, vignette strength, static sky, and more to make the experience of playing and creating as great as possible.”

As mentioned above, a number of ready to play experiences have been created by Media Molecule for VR, including shooter Box Blaster and a Box Gallery that contains creations by the development team.

Dreams is available now on PlayStation 4.