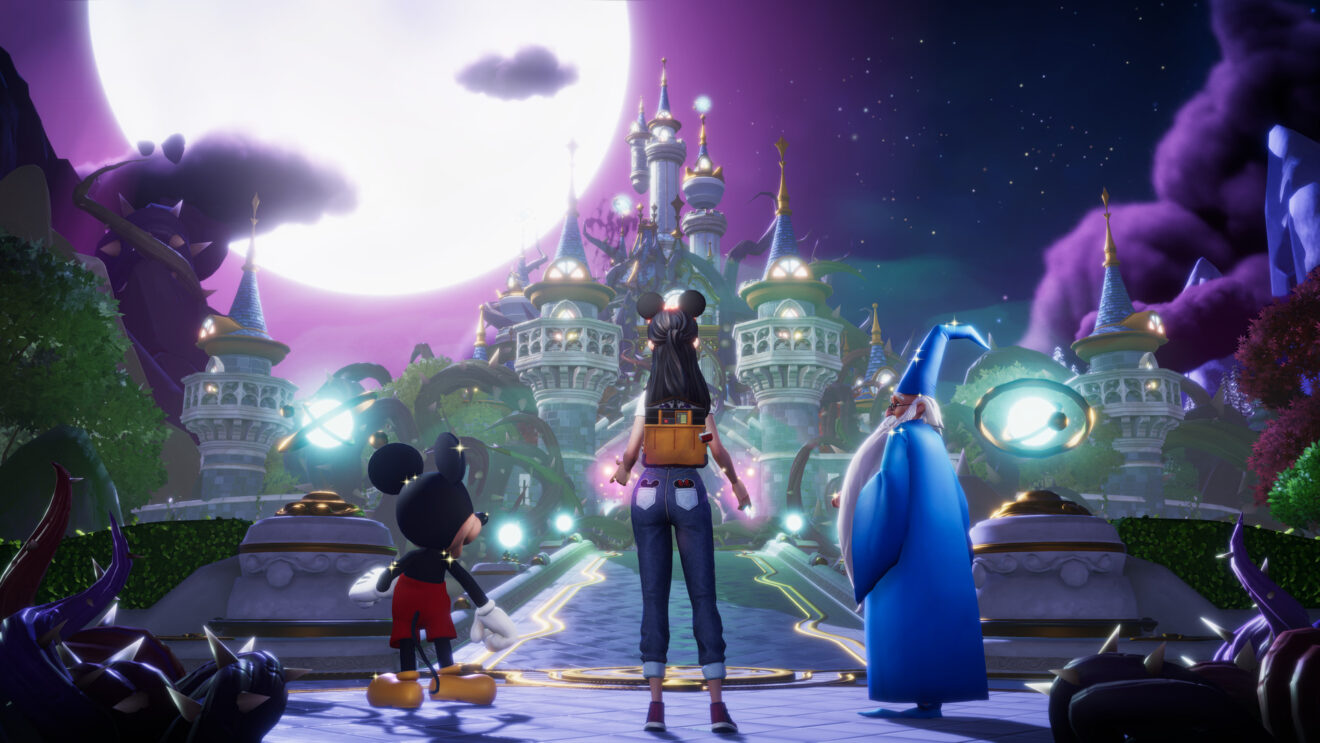 Gameloft has delivered a new update for Disney Dreamlight Valley that focuses on fixing bugs.

According to the patch notes, bugs relating to the You’re My Favorite Deputy, Restoring the Sunstone, A Deal With Ursula, The Mystery of Stolen Socks, and The Illumination quests have all been addressed. The developer has also reduced the size of Boba tea items.