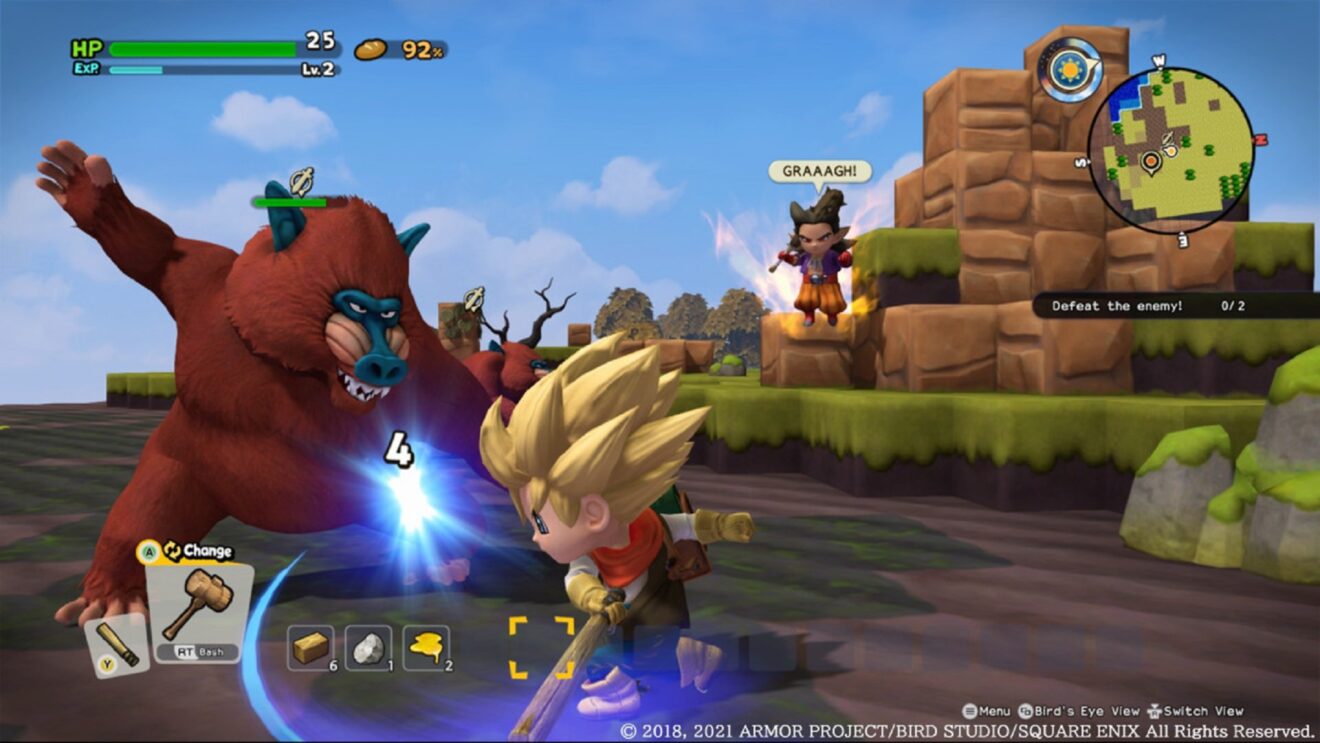 Following the appearance of a Microsoft Store listing over the weekend, Microsoft and Square Enix have announced that Dragon Quest Builders 2 is coming to Xbox One, Windows 10 PC, and Xbox Game Pass (Console, Cloud, and PC).

The block-building RPG places players in the role of a young apprentice builder who meets a mysterious youth called Malroth after washing up on the Isle of Awakening. Alongside Malroth, players will need to gather resources, defeat monsters, and help out the townsfolk in preparation for a fight against the Children of Hargon, a cult that celebrates destruction.

“Don’t let the name fool you, despite the 2, the game has a new story that’s a great entry point for newcomers to the series,” Duncan Heaney, content communications manager at Square Enix, added in an Xbox Wire post. “That said, if you’re a Dragon Quest veteran, you may notice more than a few connections to other games in the series.”

Dragon Quest Builders 2 launches May 4th for Xbox One and Windows 10 PC. As mentioned above, the game will also be joining Xbox Game Pass for Console and PC on the same day.