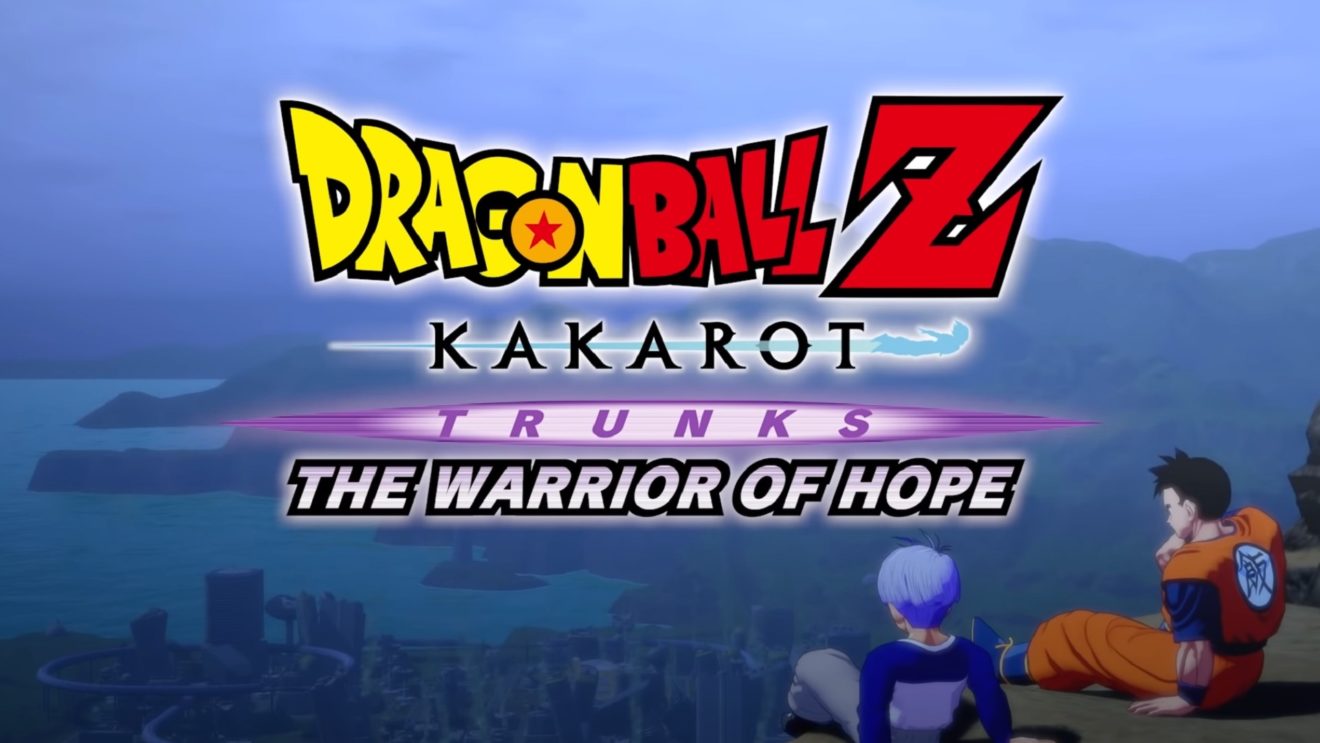 The DLC, titled Trunks: The Warrior of Hope, is set 13 years after Goku dies from a virus in his heart in a time where two Androids have destroyed the world and killed most of the heroes. Watch the announcement trailer below:

Trunks: The Warrior of Hope is scheduled to release in early summer and will be included in the season pass alongside the previously released two-part A New Power Awakens DLC.