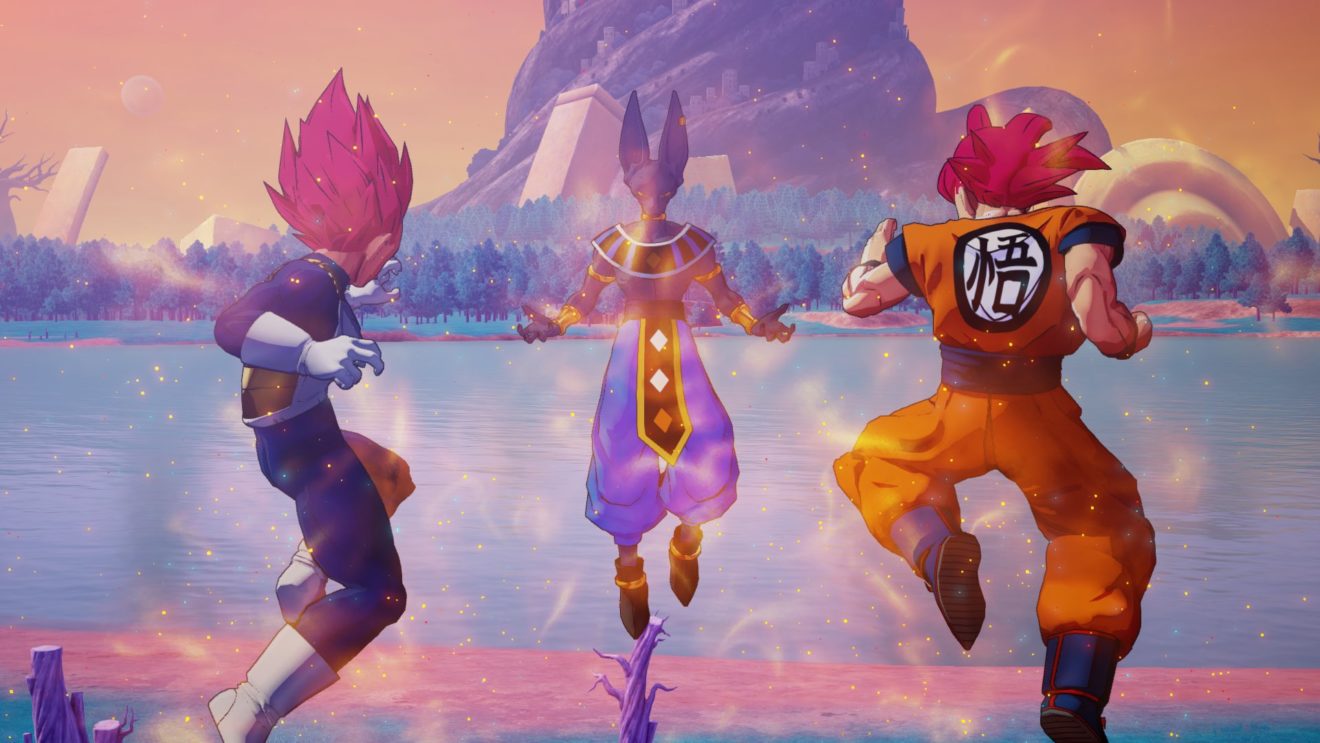 The upcoming DLC allows players to train with Whis to unlock Goku and Vegeta’s Super Saiyan God transformations. Players can use this mode at any point during the main story after unlocking it.

Part 1 of A New Power Awakens also introduces a new boss battle episode that will see Goku and Vegeta taking on Beerus. The fight is set at level 250 and prevents players from using their full range of items. For an idea of how difficult the fight against Beerus will be, producer Hara Ryousuke mentioned that his clear rate is only 1 in 10.