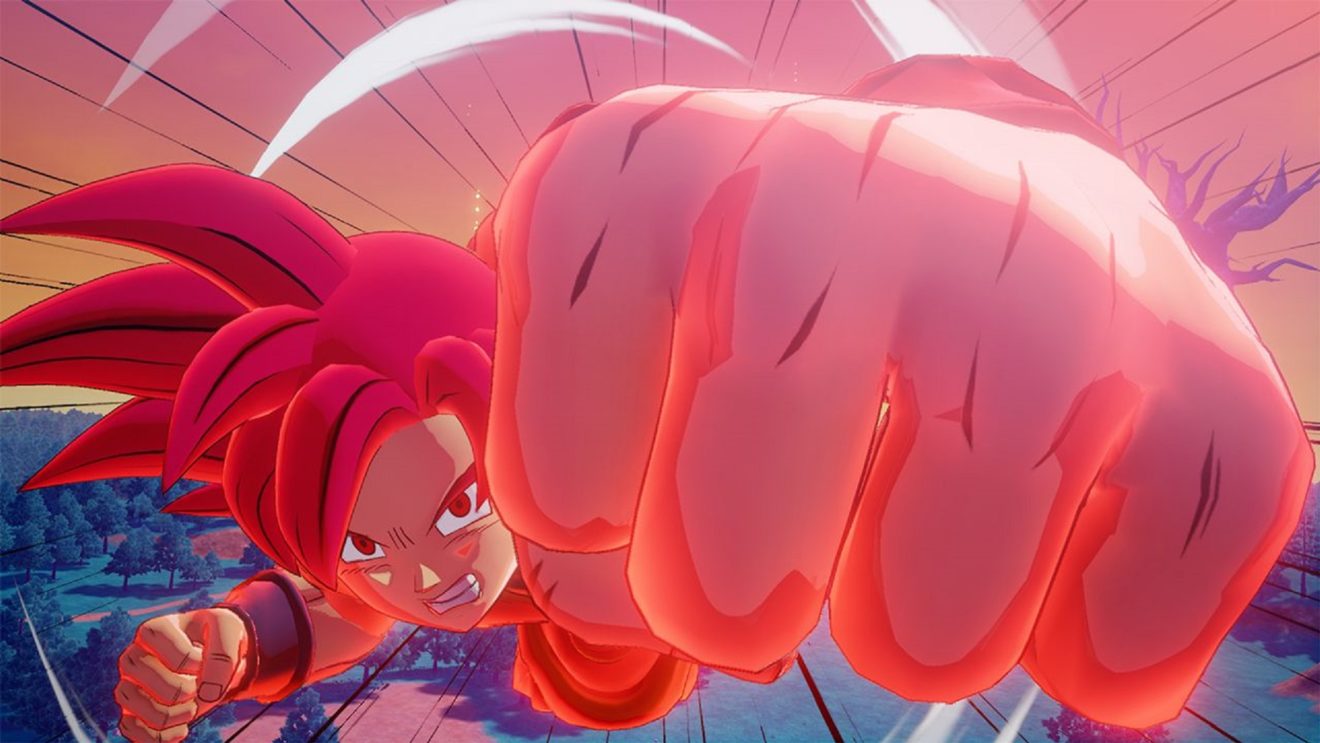 The upcoming DLC will allow players to train with Whis to unlock Super Saiyan God transformations for Goku and Vegeta. After completing the training, players can take on Beerus in an exclusive Boss Battle Episode.

The Super Saiyan God transformation can be used at any time during the main storyline, according to Bandai Namco.

Finally, it was announced that Ultimate Edition owners will be getting a Music Compilation Pack in spring 2020.

Dragon Ball Z: Kakarot is available now on Xbox One, PlayStation 4, and PC.