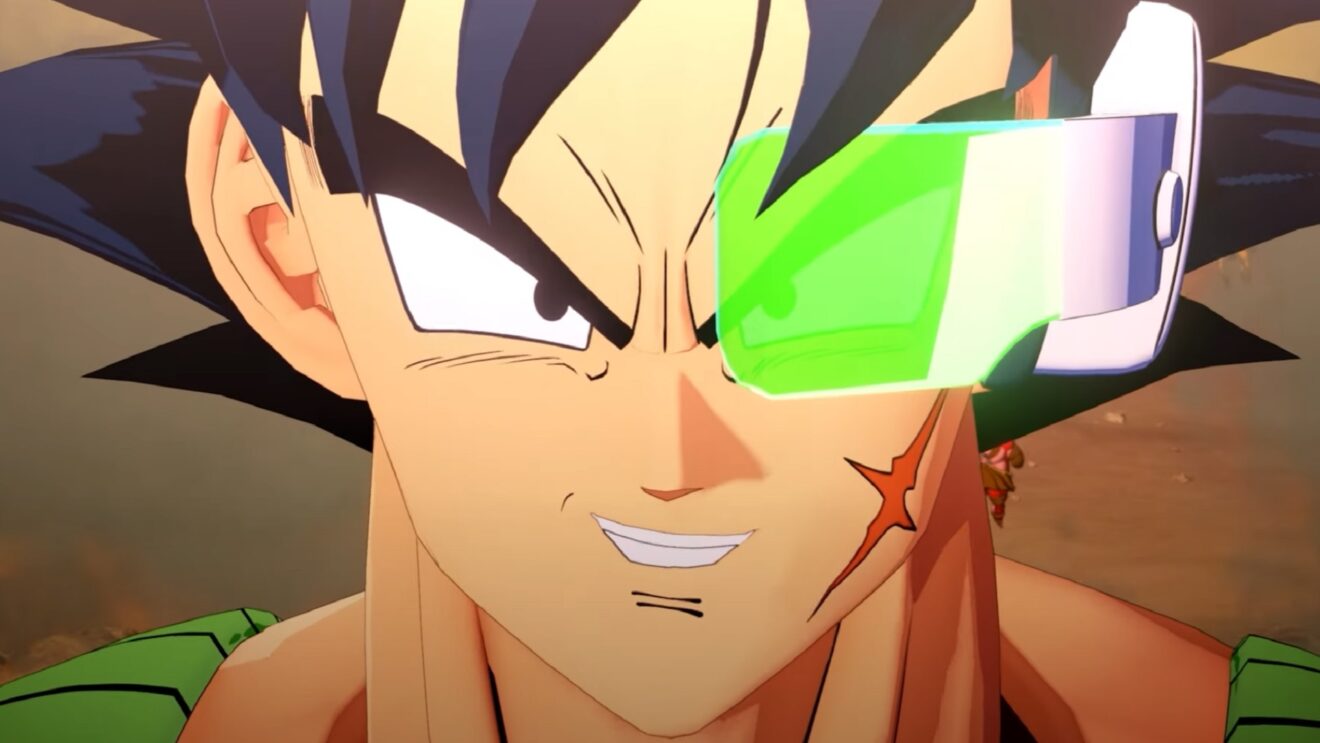 Bandai Namco has announced that Dragon Ball Z: Kakrot’s next DLC, titled Bardock – Alone Against Fate, will be released on January 13th, 2023.

The upcoming DLC re-tells the story of the Bardock: Father of Goku TV special and sees players fighting against Frieza in a boss encounter as well as members of the Frieza Force. Watch the latest trailer below:

Arriving on the same day will be the PlayStation 5 and Xbox Series X/S upgrade for Kakarot. On current-gen consoles, players can expect 60 FPS gameplay, graphical enhancements, and faster loading times.