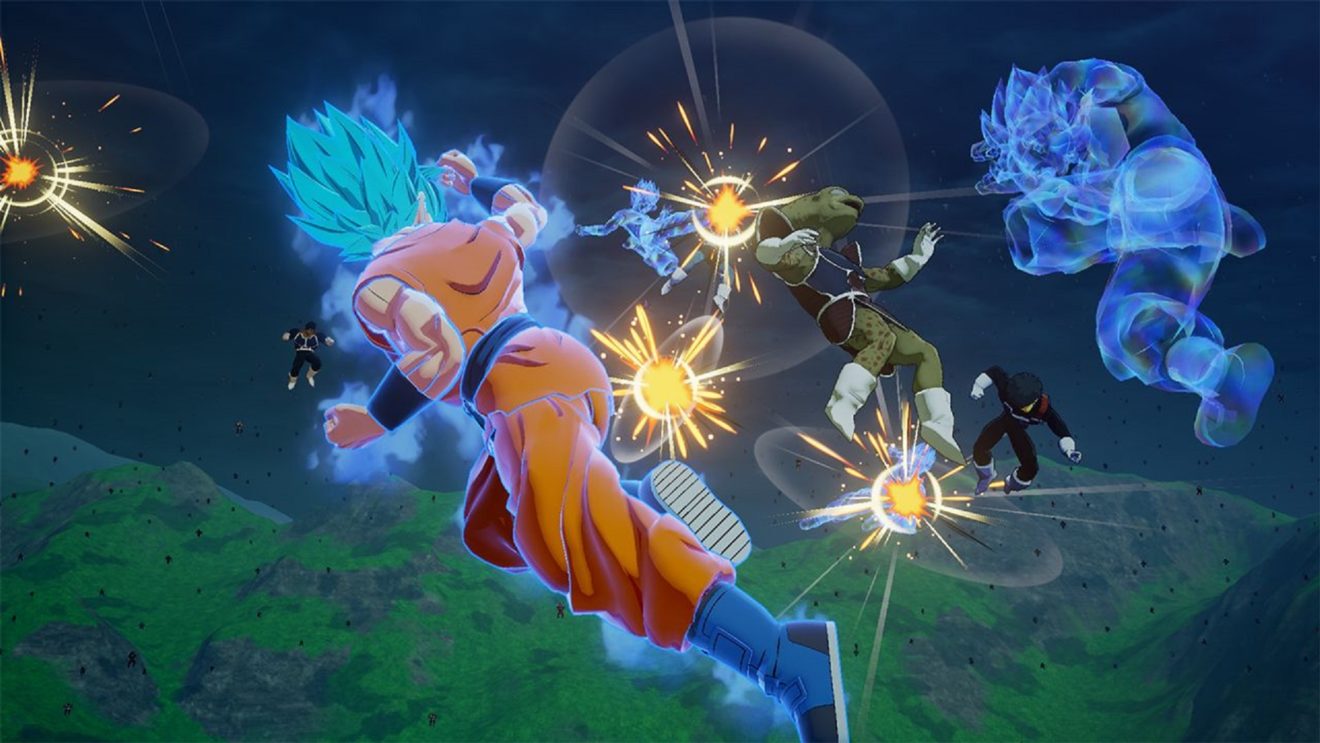 Bandai Namco has shared a launch trailer for Dragon Ball Z: Kakarot’s A New Power Awakens Part 2 DLC ahead of its release tomorrow.

The DLC introduces the ability for Goku and Vegeta to transform into Super Saiyan God Super Saiyan form, which unlocks a number of new powerful abilities for the pair. Additionally, players will be able to take part in new horde battles against Frieza and the Frieza Force. Watch the launch trailer featuring Golden Frieza below:

Last month, Bandai Namco released a new update for Kakarot that added the Dragon Ball Card Warriors mode. This new mode lets players create a deck of battle-cards and then take on players from around the world in online matches.