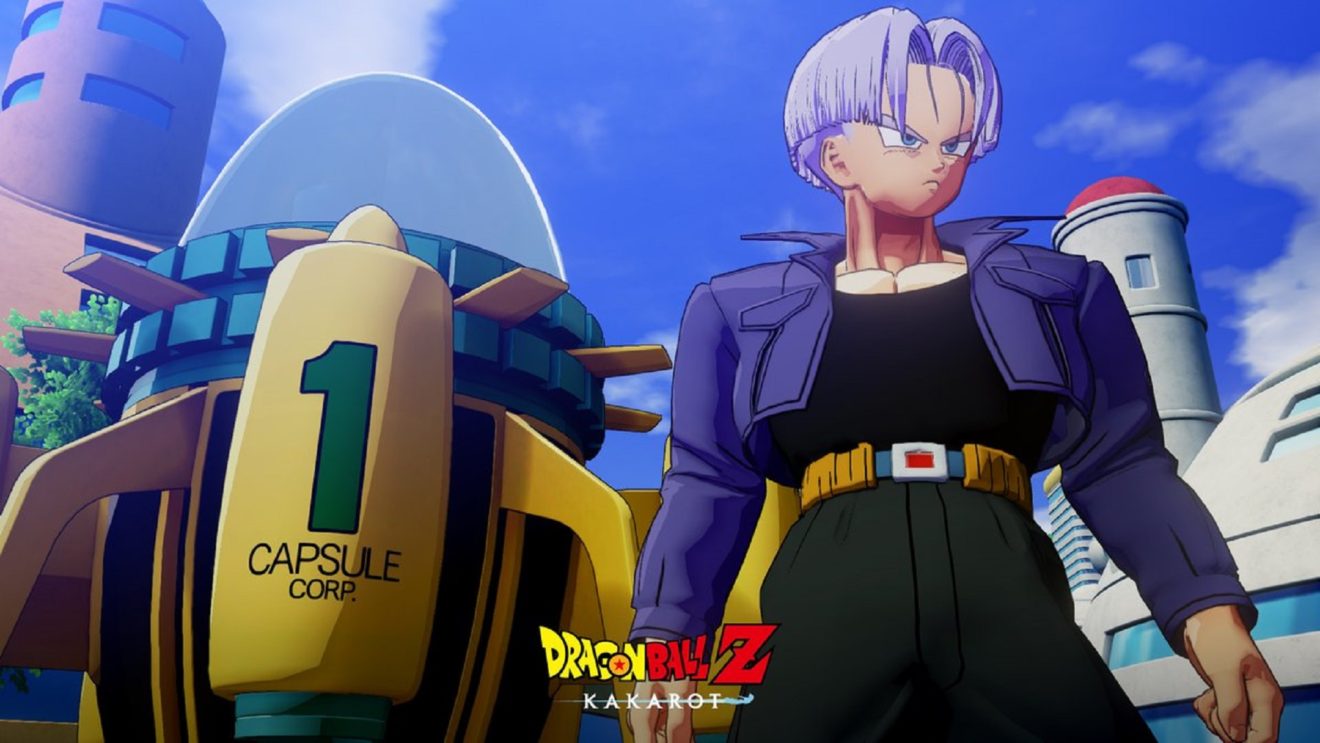 Bandai Namco has revealed that it will soon be releasing a new update for Dragon Ball Z: Kakarot that will introduce the ability to travel back in time.

According to the publisher, players will be able to use the game’s time machine to travel back to previously played arcs and complete missed sub quests. In addition to the Time Machine, players will be getting a new sub quest in which they will help Arale and Gatchan.

Kakarot allows players to experience the story of Dragon Ball Z, including some never-before-seen moments, as they fight fish, eat, and train as Goku his friends.

Dragon Ball Z: Kakarot is available now on Xbox One, PlayStation 4, and PC.