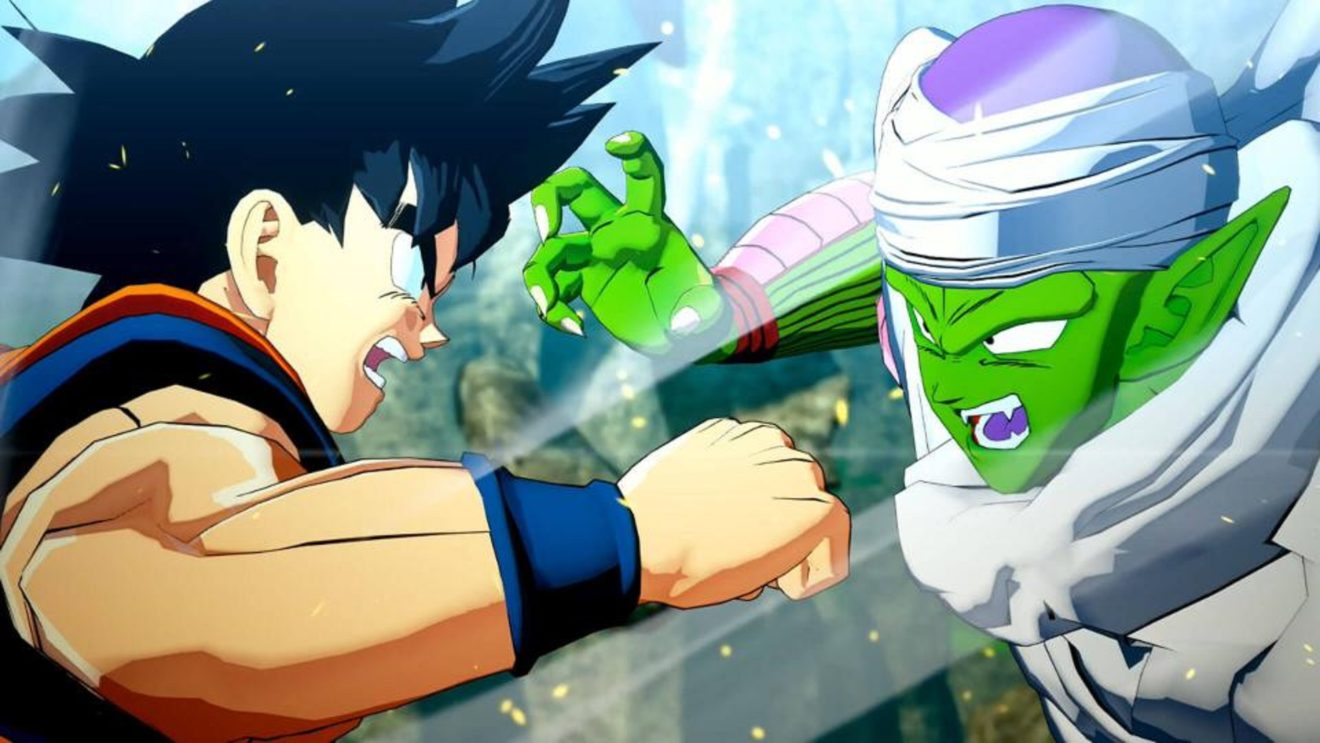 Bandai Namco has announced that Dragon Ball Z: Kakarot will be available in the West from January 17th, 2020.

The release date reveal was accompanied by a new trailer that confirms the Buu Arc will be included in the upcoming role-playing game. Check it out below:

Kakarot is a retelling of Goku’s story that covers major story arcs and battles from Dragon Ball Z, including some never-before-seen story moments. Players will fight, fish, eat, and train as Goku as they build relationships with various Dragon Ball characters and explore the world.