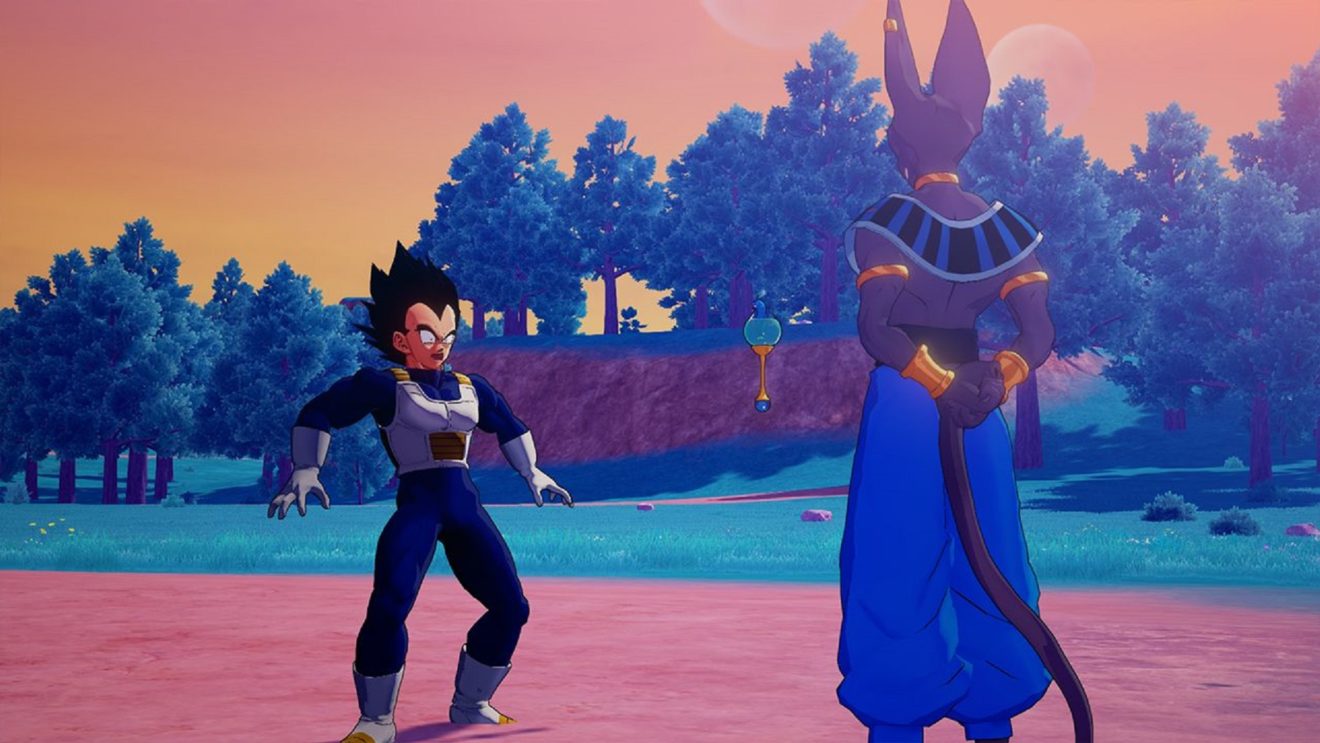 Bandai Namco has announced that the PlayStation 5 and Xbox Series X/S upgrade for Dragon Ball Z: Kakarot is coming on January 13th, 2023.

On current-gen consoles, players can expect 60 FPS gameplay, graphical enhancements, and faster loading times, according to the publisher. Get a quick look at a comparison between the last-gen and current-gen versions in the trailer below:

Players can upgrade to the current-gen version for free and also carry over their save file.