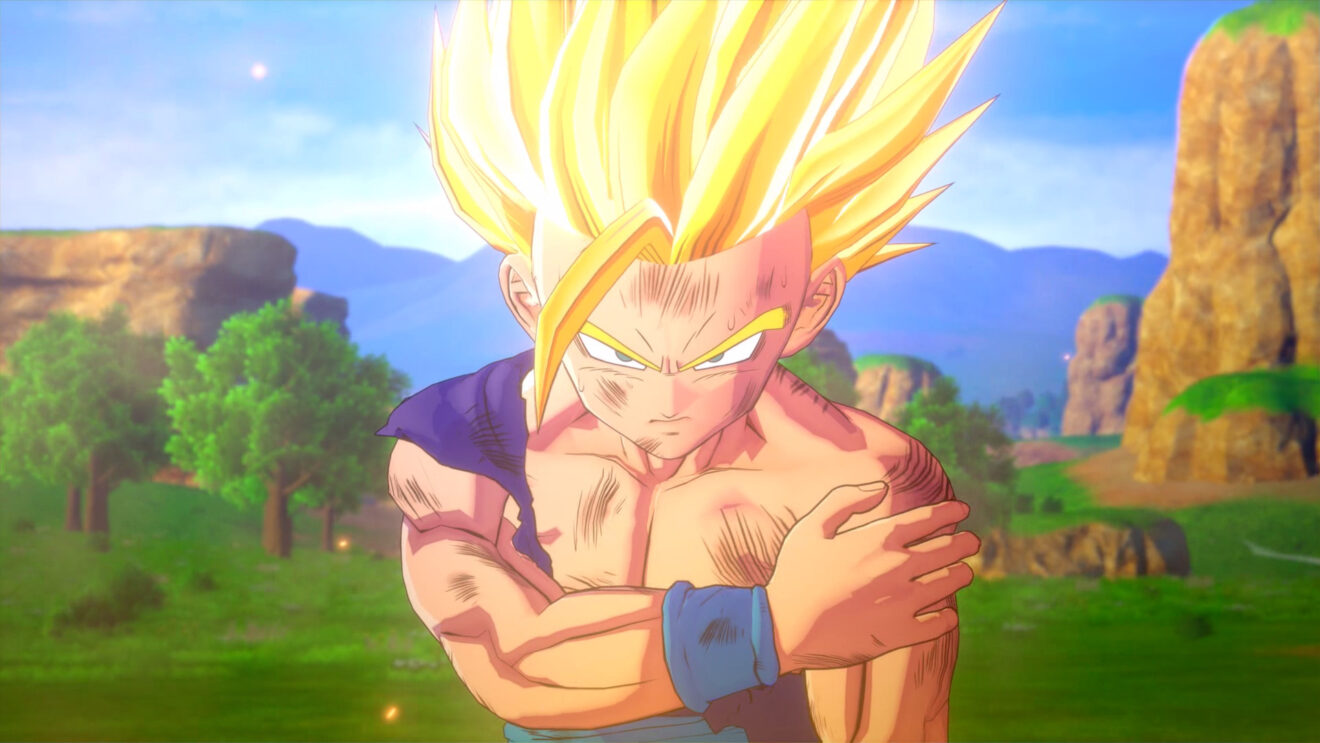 Bandai Namco revealed during the latest Nintendo Direct that its action RPG Dragon Ball Z: Kakarot will be coming to Nintendo Switch on September 24th, 2021.

In addition to the base game, Nintendo Switch owners will also receive the A New Power Awakens Set, which contains the DLC episodes A New Power Awakens Part 1 and Part 2. These episodes include player-adjustable difficulty settings, sub-quests that let players play as Vegito and Gotenks, and numerous other quests to complete.

“The adventures of Goku are legendary and we’re excited to finally bring Dragon Ball Z: Kakarot + A New Power Awakens Set to the Nintendo Switch for fans to enjoy wherever their Switch takes them,” Wilson Cheng, Brand Director at Bandai Namco Entertainment America Inc, said. “In the game, Switch players will master Goku’s superhuman techniques and form long lasting bonds with series regulars such as Krillin, Piccolo, and other popular Dragon Ball Z heroes. This richness of this timeless adventure has captured the hearts of generations of manga, anime, and video game fans; we can’t wait for Nintendo fans to experience it for themselves.”