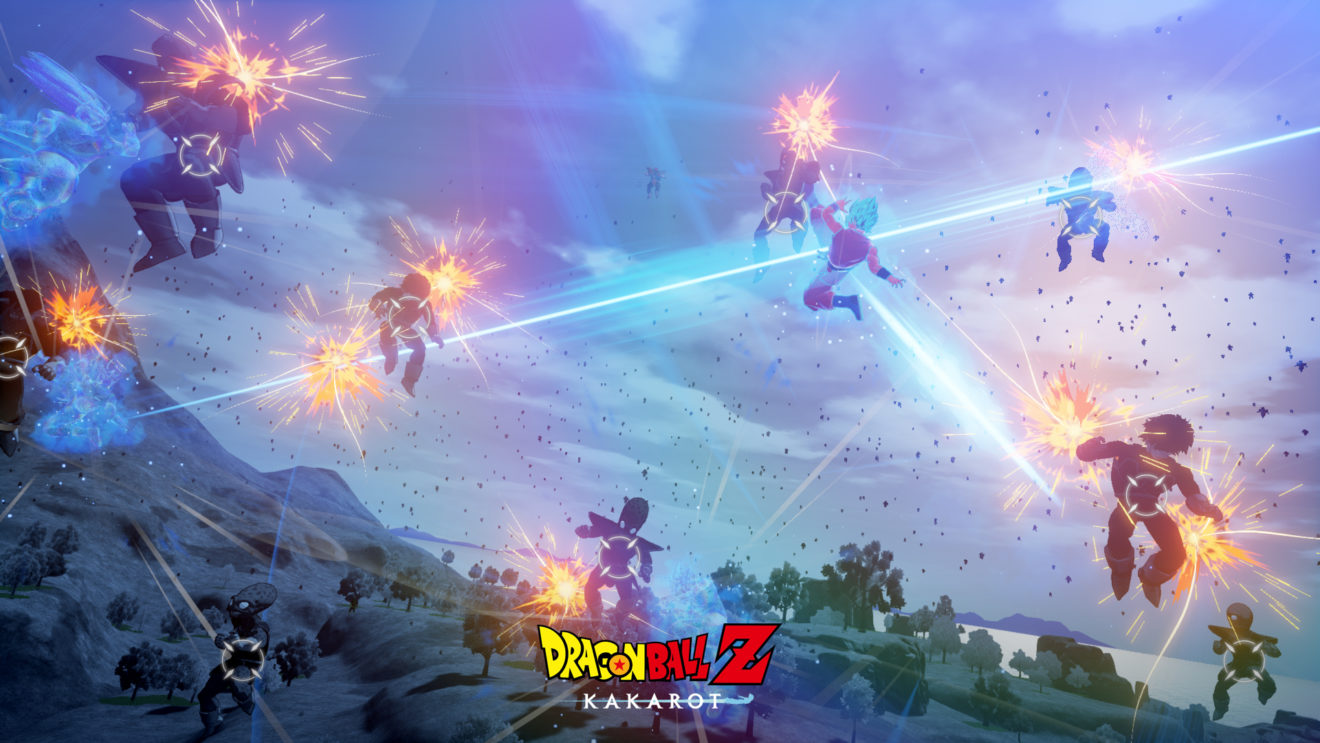 A New Power Awakens – Part 2 will introduce horde battles in which the Z Warriors will be protecting Earth from Frieza and the Frieza Force. Players will also have access to powerful new Z Combination moves in these battles. Get a glimpse at what’s coming in the screenshots below:

As previously announced, the upcoming DLC will also unlock the ability for Goku and Vegeta to transform into Super Saiyan God Super Saiyan form. While in this form, the pair have access to a number of powerful abilities, including Ultimate Vanish, Ultrasonic Fist, Ultimate Kamehameha, Ultimate Galick Gun, and more.

The DLC is scheduled to release later this year for Xbox One, PlayStation 4, and PC, and will be free for owners of the season pass.