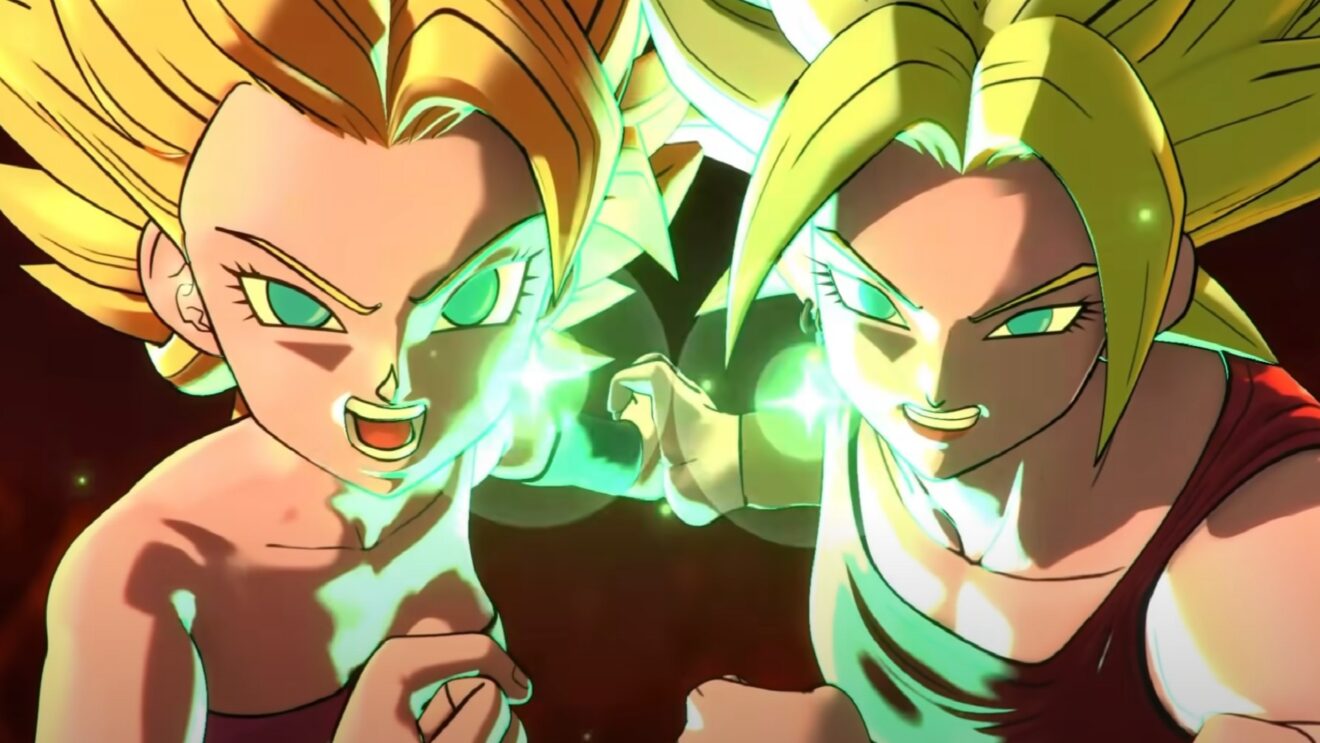 The Dragon Ball Xenoverse 2 roster is expanding with the introduction of four new characters on November 5th, Bandai Namco has announced.

Before the DLC’s arrival, a free update will be released on November 4th that adds new Raid Quests, Ultimate Skills, Dual Ultimate Attacks, costumes, and more.