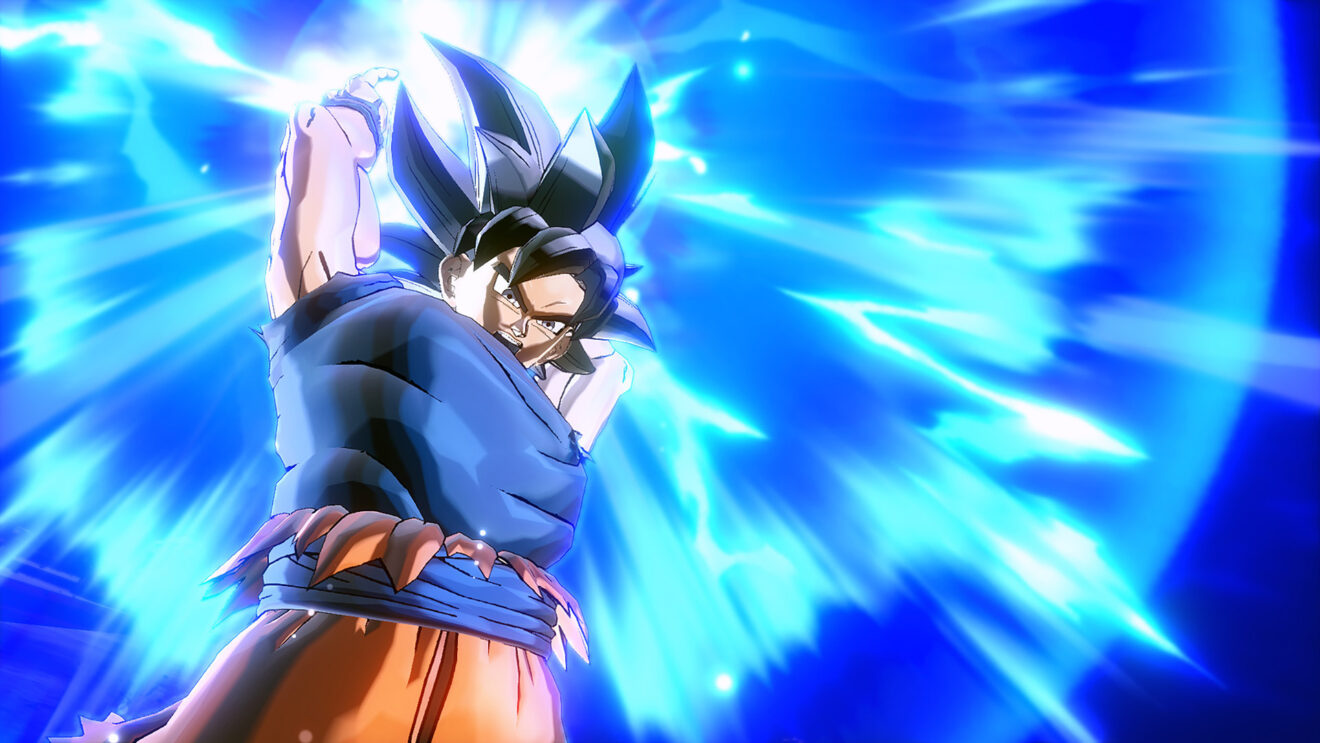 The Dragon Ball Xenoverse 2 roster has expanded with the release of the Conton City Vote Pack DLC.

Players who choose to purchase the DLC for $7.99 can play as Goku (Ultra Instinct -Sign-), Dyspo, and Vegeta (GT). In addition to the characters, the DLC contains two new story-focused Extra Missions as well as new Parallel Quests, Super Souls, Loading Screen Illustrations, moves, and costumes.

Bandai Namco has also made the previously Nintendo Switch exclusive Legend Patrol Pack available on other platforms. For $9.99, players can experience the main Time Patrol story from Dragon Ball Xenoverse.