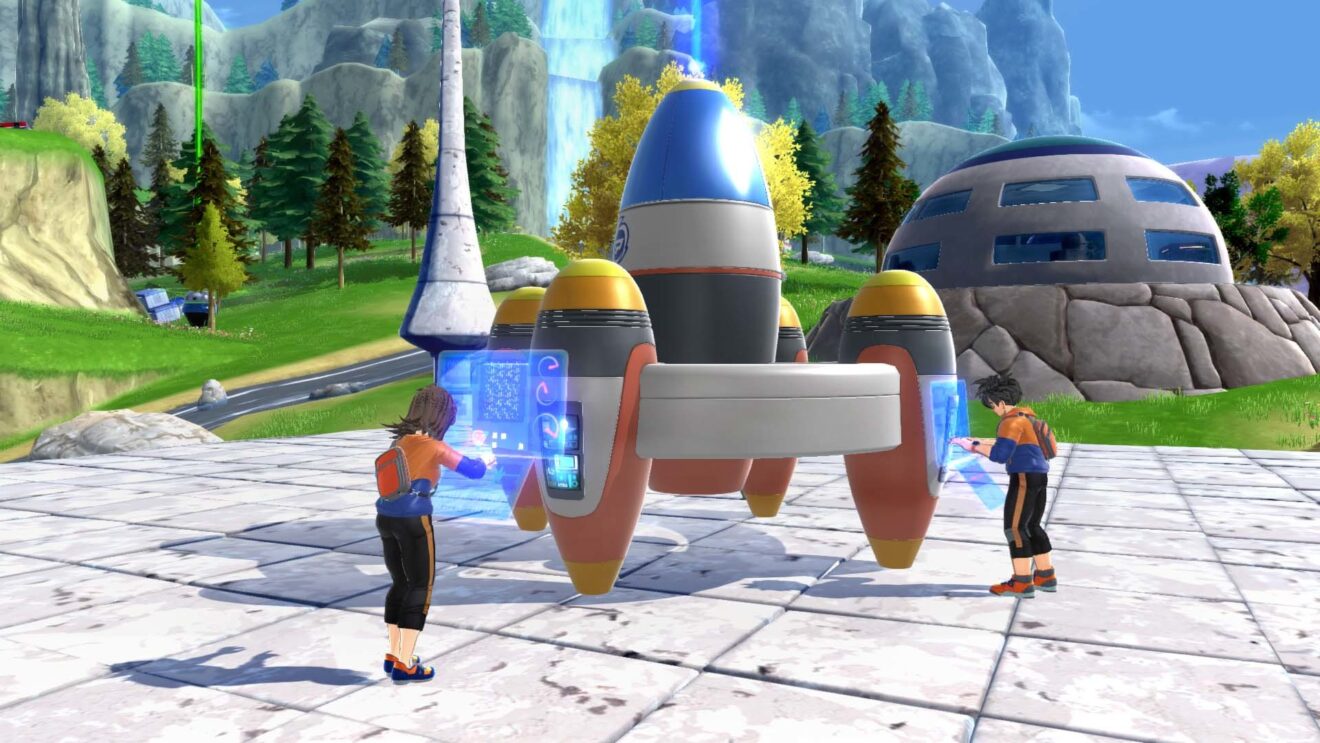 Dragon Ball: The Breakers is getting an open beta later this week across all platforms, Bandai Namco has revealed.

Starting September 21st, players can experience the Frieza and Cell Raiders as well as Survivors using the Oolong and Bulma Survivor Skins. Taking part in the open beta will reward the Oolong keychain accessory to use when the game officially launches. The open beta ends on September 25th.

Bandai Namco also shared a new trailer for the asymmetrical multiplayer game that shows one of the game’s Raiders, Majin Buu, in action. Majin Buu can change forms by turning Survivors into candy and eating them. We also get a look at the Farmer Survivor Skin in the trailer, which can be seen below: