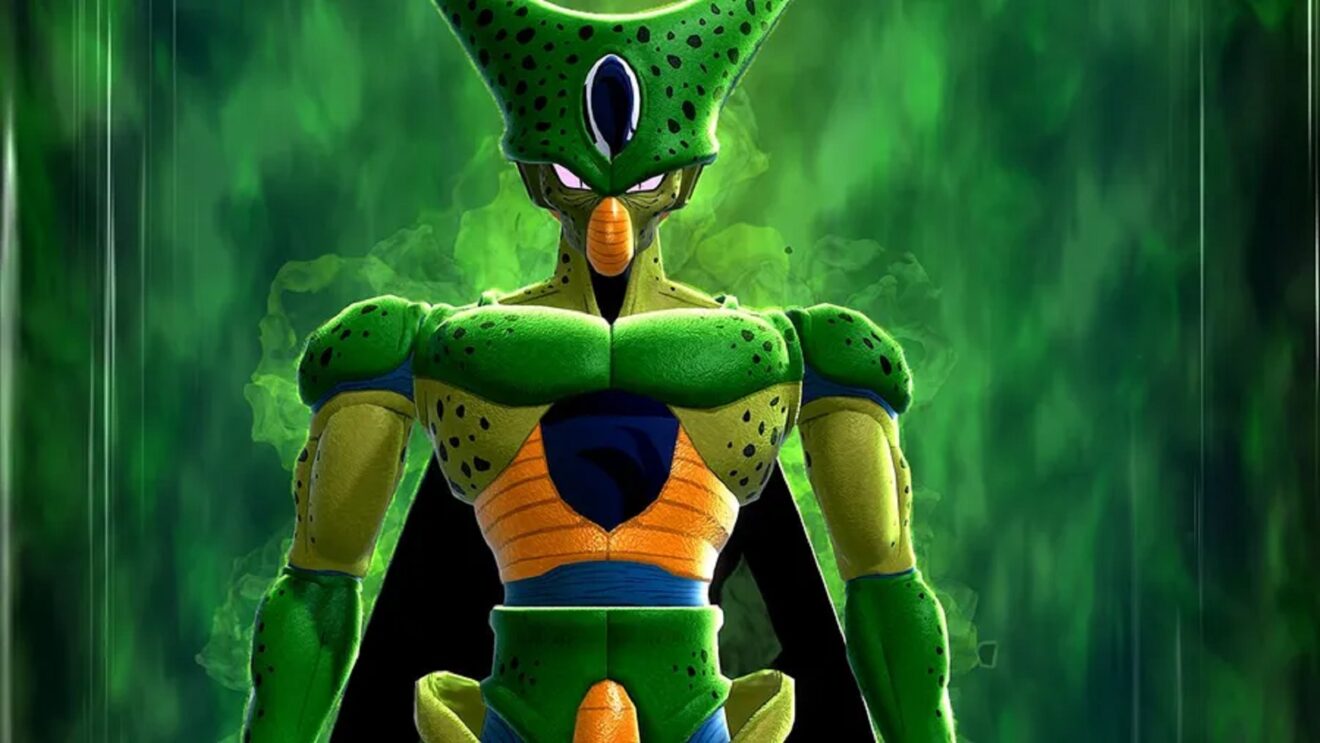 The game splits players into two sides: Survivors and the Raider. The seven Survivors have been sucked into a mysterious phenomenon called the “Temporal Seam” and must survive against the eighth player. Survivors must use power-up items, weapons, and pilotable vehicles to battle and survive while searching for the Super Time Machine to escape. While the Raider plays as either Cell, Buu, or Frieza and is tasked with destroying the Survivors before they escape.

Players will also be able to customize their Survivor using Dragon Ball skins and decorative equipment earned with in-game credits or in-game purchases.

“The Dragon Ball series has been a global fan favorite for over 37 years and Dragon Ball: The Breakers takes the classic over-the-top action formula and offers an innovative twist with its online survival gameplay,” Lin Leng, Senior Director of Brand Marketing at Bandai Namco Entertainment America Inc, said. “Both new players and long-time fans can expect an extremely fun and engaging experience; whether playing as a Raider hunting down fellow gamers or as a Survivor, playing cooperatively to team-up against an iconic rival.”

Dragon Ball: The Breakers launches in 2022 for PlayStation 4, Xbox One, Nintendo Switch, and PC. The game will also be playable on PlayStation 5 and Xbox Series X/S through backward compatiblity.