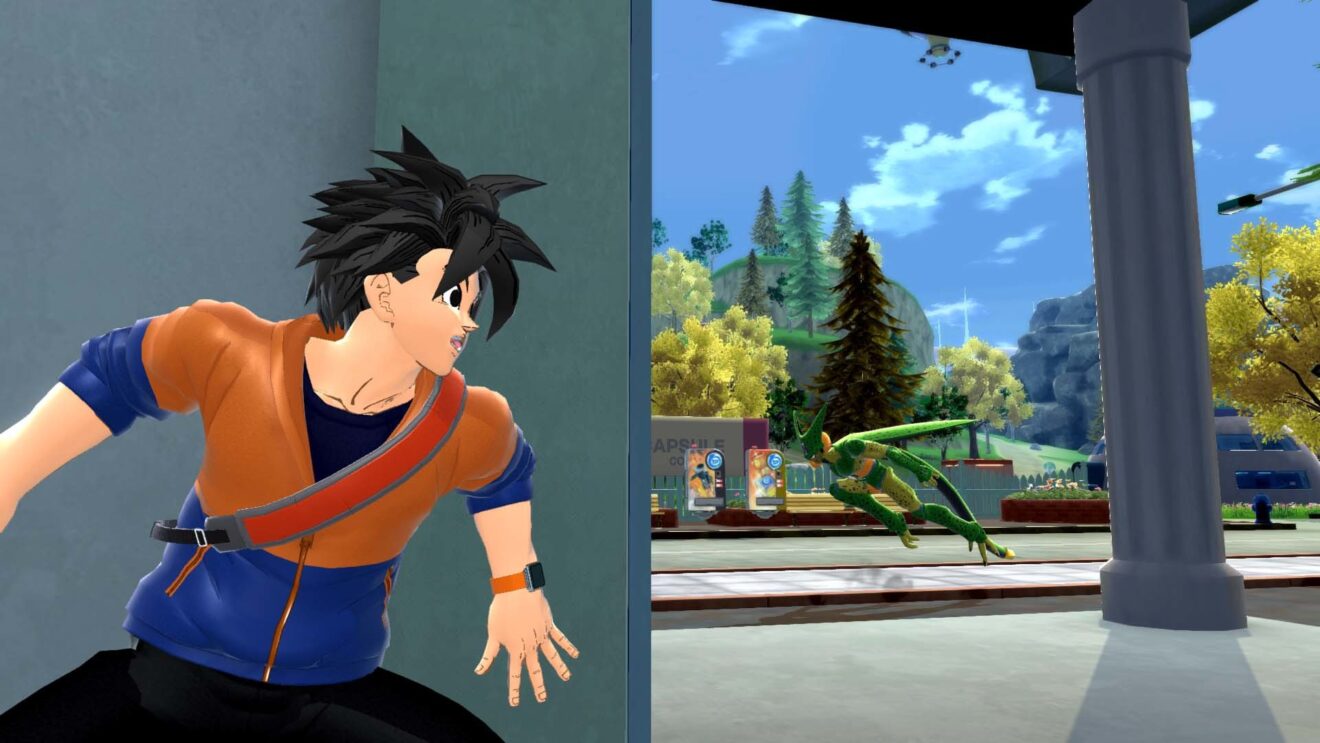 The latest batch of Free Play Days titles is now available to Xbox Series X/S and Xbox One owners.

Until December 18th, Xbox Live Gold and Xbox Game Pass Ultimate subscribers can download and play Dragon Ball The Breakers and WWE 2K22 for free. Ubisoft’s Assassin’s Creed Valhalla is also having a Free Weekend on PlayStation, Xbox, and PC until December 18th.

Any progress made or achievements earned during these free trials can be carried over to the full game. Additionally, all three of the titles mentioned above are discounted by up to 80 percent off. Check out the full list of available discounts below: