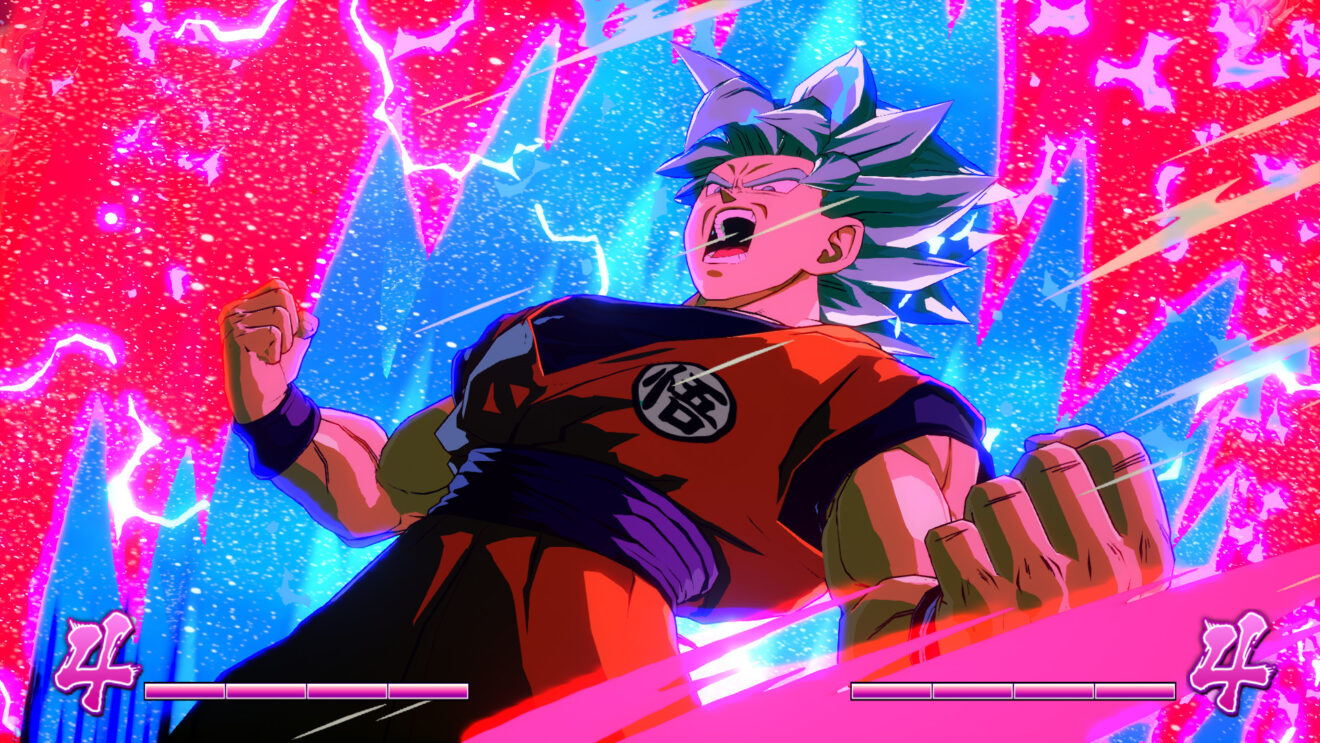 In other news, Android 21 (Lab Coat) joins the Dragon Ball FighterZ roster today, February 24th. This new version of Android 21 is a separate character from the one unlocked through the game’s story mode.