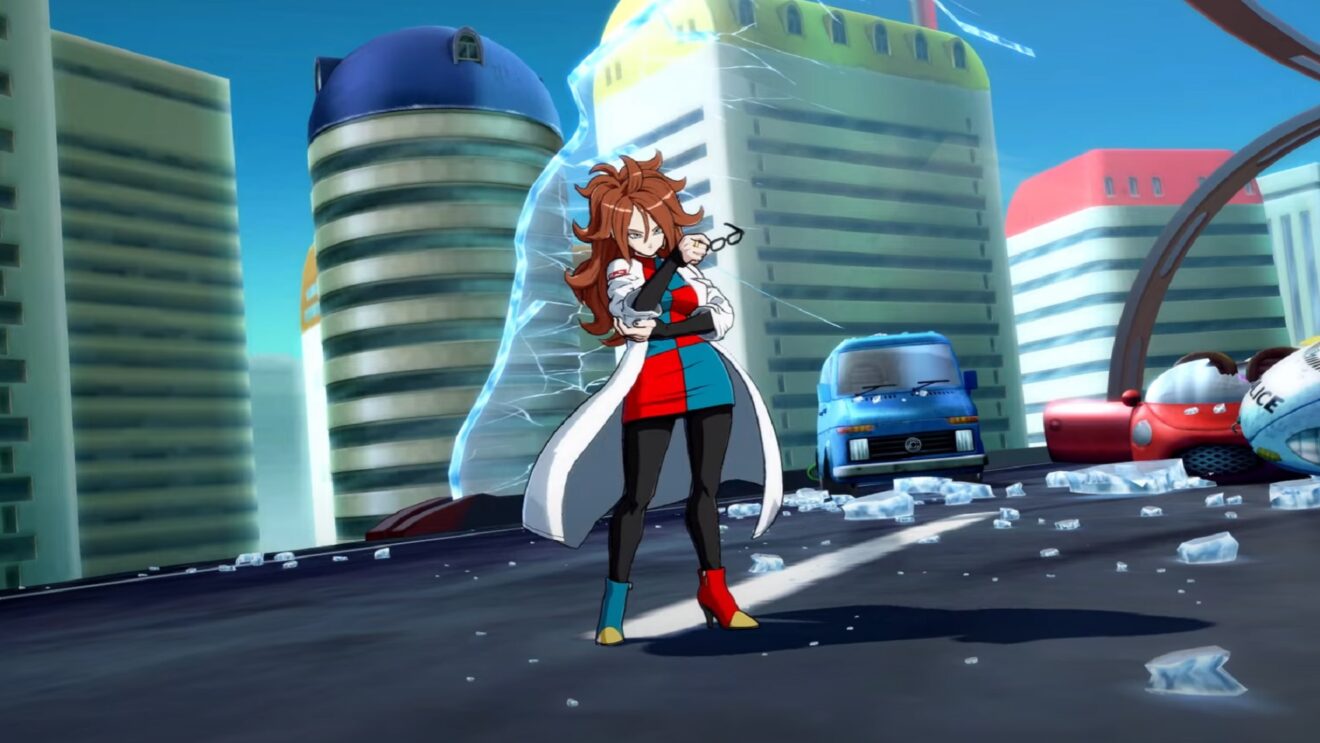 Bandai Namco has announced that Android 21 (Lab Coat) will be joining the Dragon Ball FighterZ roster later this week on February 24th.