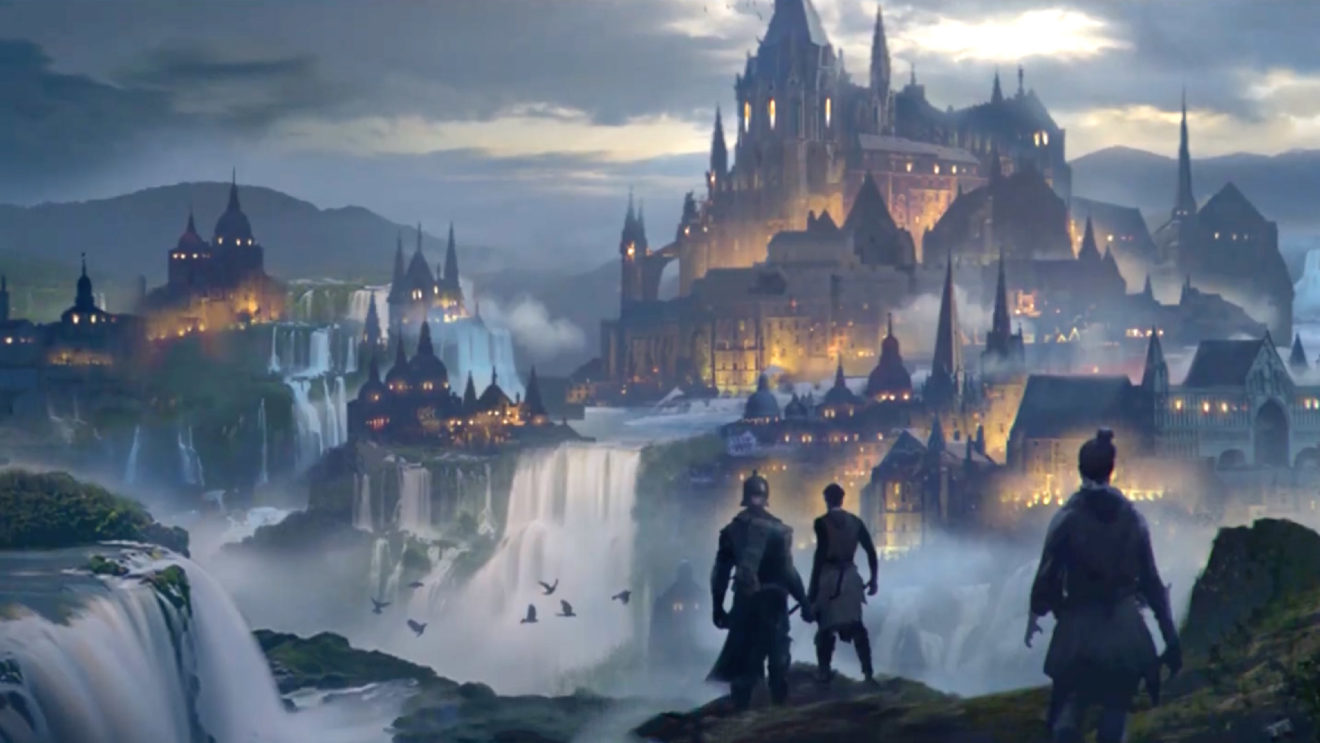 EA and BioWare have released another trailer for Dragon Age: Dreadwolf, but if you’re holding out for gameplay from the highly anticipated RPG, well, you’ll need to wait a bit longer. Instead, this minute-long teaser is actually a 2D-animated cinematic taken from the game, providing some insight into the story.

“I knew him as Solas, a thoughtful mage obsessed with dreams, but long ago, he had a different name: Fen’Harel, the Dread Wolf,” Varric says. “Ancient Elven God of Lies or heroic rebel against tyranny, depending on which story you believe. In his final fight with the Elven Gods, Solas imprisoned them and created a veil that split our world from the raw magic of the fade. But now, he wants to tear down that veil and destroy the world, and we’re the only ones who can stop him.”

Apart from some cool visuals and the big flashing arrow pointing at what will surely be the game’s main conflict, there’s not really much to go on here. For the most part, the cinematic seems to serve mostly as a reminder that the game is on the way—and that’s probably exactly what it’s meant to be, given that BioWare released it in honor of “Dragon Age Day,” alongside a few other small announcements about the franchise.

Dragon Age: Dreadwolf is in development for PlayStation 5, Xbox Series X/S, and Windows PC. EA has yet to announce any release window.

Josh Harmon
Josh picked up a controller when he was 3 years old and hasn’t looked back since. This has made him particularly vulnerable to attacks from behind. He fell in love with EGM during the Dan Hsu era, so joining the magazine as an intern way back in 2012 felt like a dream come true. Now, as Editorial Director, he’s excited to lead EGM somewhere new.
Share
Post tagsDragon Age