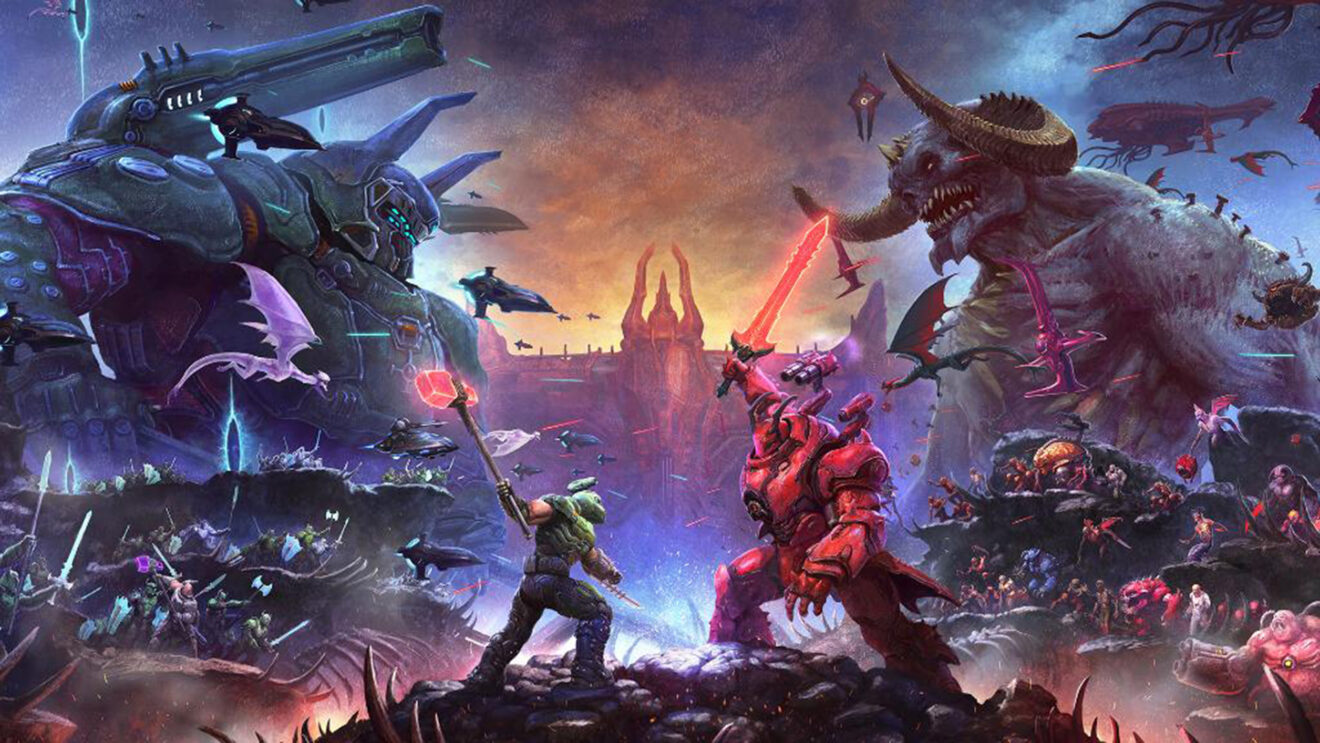 Though we’re talking about roughly 10 seconds of in-game footage (and one new piece of art), there’s already plenty of reason to be excited. There’s a new weapon, apparently some sort of energy hammer. There’s a nasty looking fellow in massive, demonic power armor, who we’re assuming will serve as the DLC’s big bad. And there’s a shot that shows the Doom Slayer leading a full army into battle, Avengers: Endgame–style.

Check it out for yourself:

id will follow up this teaser with a full trailer on March 17th, so check back later in the week for many more details about what’s in store.