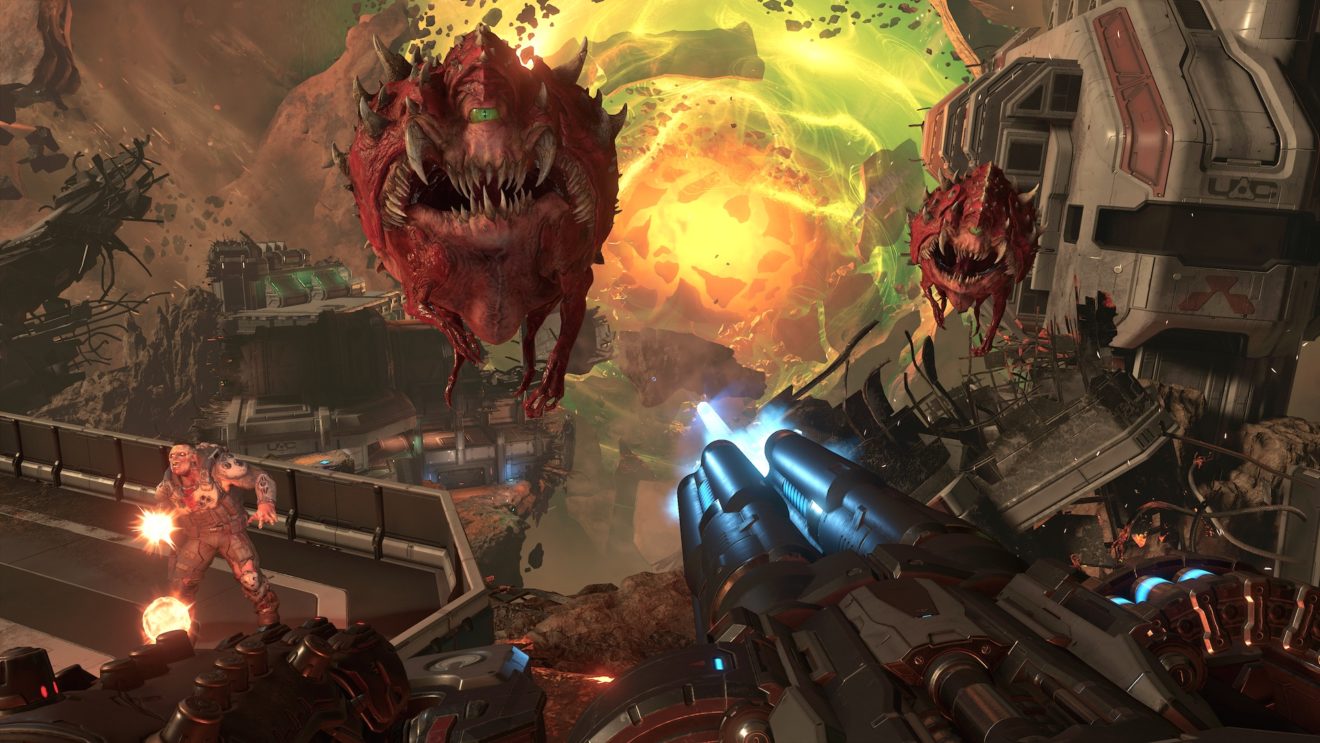 id Software has announced its plans for future Doom Eternal updates, promising more content on the way throughout 2021.

In an “end of year letter” published to the official Doom Twitter account, the studio recapped what it’s already added to the game and discussed future additions. While we knew some of this already, it’s still nice to see it all summed up in one place.

The biggest addition will of course be the release of the second chapter of the campaign DLC, The Ancient Gods – Part Two. And Switch players, who currently don’t have access to Part One, can expect to see DLC arrive on their platform in 2021.

id also says it’s still hard at work on the long-promised Invasion mode, which will allow you to take control of a demon and jump into the campaigns of other players. We’ve known about the mode since before launch, but it’s still yet to arrive in game. 2021 looks to be the year.

Next up, Doom Eternal‘s multiplayer Battlemode will also get new maps, new playable demons, and a revamped competitive structure in the year to come.

Finally, id briefly touched on other plans, like full next-gen support and “general additions and improvements.”

You can read the full letter below.

Doom Eternal is available on PlayStation 4, Xbox One, Nintendo Switch, Windows PC, and Google Stadia. The game will arrive on PlayStation 5 and Xbox Series X and S sometime in 2021, with free upgrades available within the same console family.