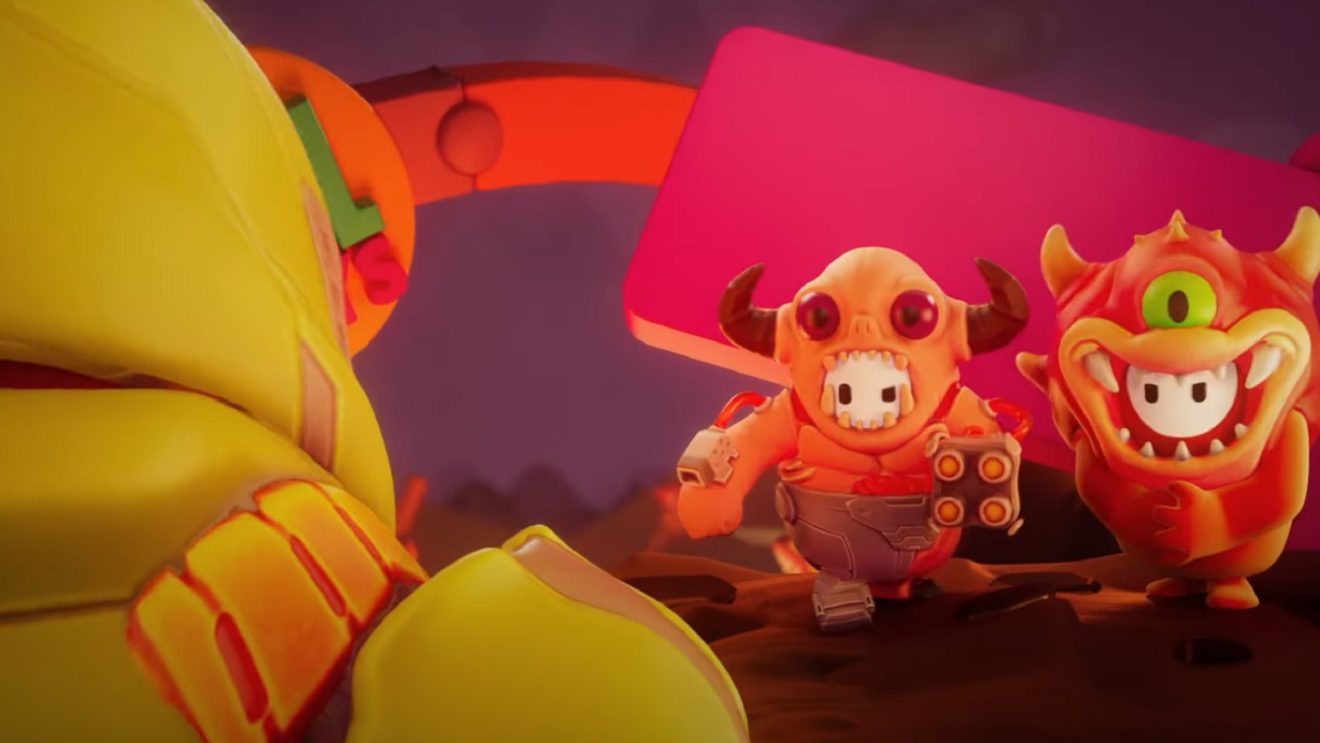 The previously teased Doom costumes for Fall Guys: Ultimate Knockout will finally arrive in the game next week, publisher Devolver Digital has confirmed.

From January 12th, players will be able to pick up costumes based on the Doom Slayer, a Cacodemon, and the Tyrant. Prices have not been confirmed, but presumably, each costume will set players back 10 Crowns, with five for the upper part and five for the lower. See all three costumes in the trailer below: