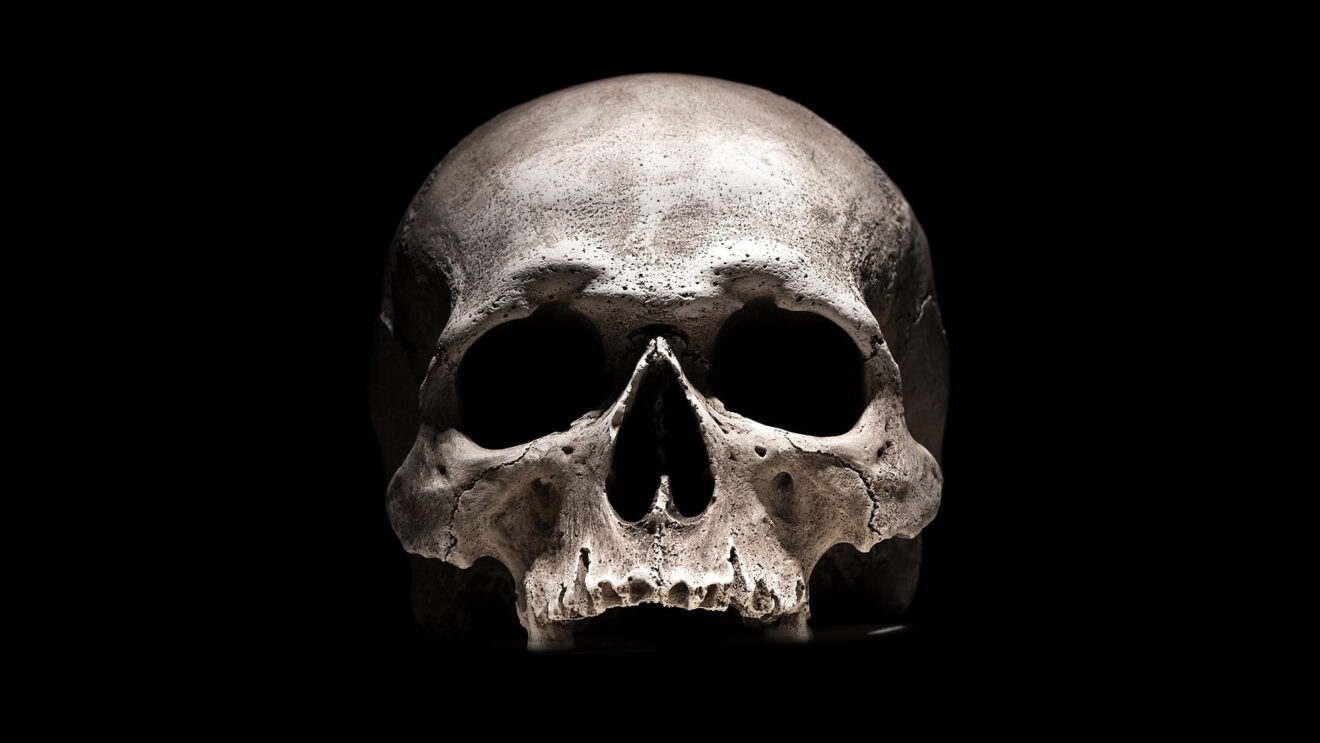 John Romero, one of the driving creative forces behind the original Doom, is working with a major publisher on a new first-person shooter.

That news comes courtesy of a hiring announcement on the Romero Games site. The message reads, in part: “Our current project is an all-new FPS with an original, new IP. Romero Games is working with a major publisher using state-of-the-art technology—Unreal Engine 5.”

Romero previously revisited first-person shooters with Sigil, an unofficial next chapter to the original Doom that was built in that game’s engine. A sequel, Sigil 2, is also in the works using the Doom II engine. But this new project would appear to be a significant step up, given the budget and scope implied by the backing of a major publisher and the use of Unreal Engine 5.

Odds are good we won’t hear much about this new game for a while—the FAQ page says it’s “way too early to share any other information.”

Josh Harmon
Josh picked up a controller when he was 3 years old and hasn’t looked back since. This has made him particularly vulnerable to attacks from behind. He fell in love with EGM during the Dan Hsu era, so joining the magazine as an intern way back in 2012 felt like a dream come true. Now, as Editorial Director, he’s excited to lead EGM somewhere new.
Share
Post tagsJohn Romero