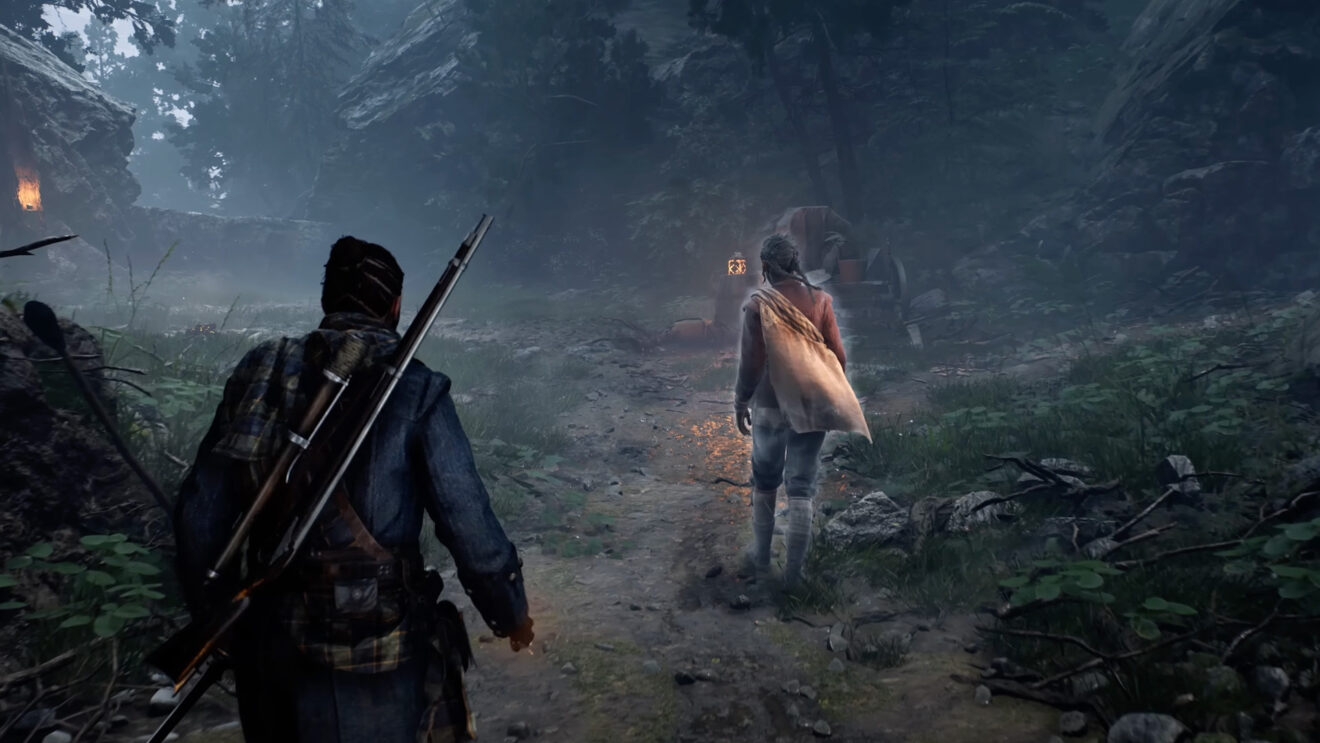 Don’t Nod—the studio behind Life is Strange, Life is Strange 2, Remember Me, and Vampyr—just announced its next game at the 2022 Game Awards, and it’s teaming back up with Focus Entertainment to bring us a new action-packed adventure.

Banishers: Ghosts of New Eden is a “powerful and intimate narrative” where “two proficient ghost hunters and lovers” are “faced with impossible choices and their dramatic consequences for the living and the dead.”

According to the trailer’s description, Banishers: Ghosts of New Edentkaes place in 1695 in the “haunted wilds of North America.” There, Antea Duarte and Red mac Raith will solve “haunting cases in a mysterical, lore-rich world plagued with supernatural creatures and ancient secrets” using “Antea’s spirtual powers and Red’s arsenal.”

Banishers: Ghosts of New Eden will launch at the “end of 2023” for PlayStation 5, Xbox Series X/S, and PC.