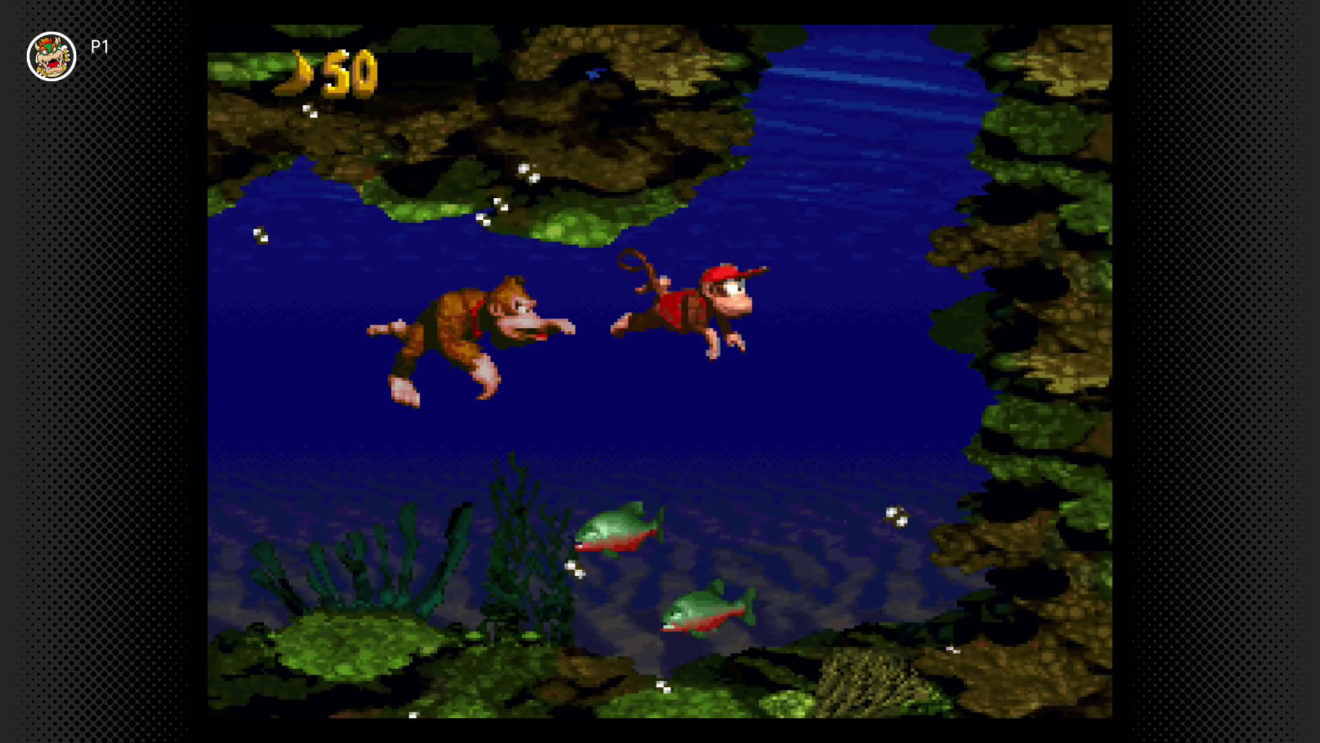 Nintendo has announced a trio of new classic games that will be available for subscribers of its online service to play on Switch later this month. Starting July 15th, Nintendo Switch Online members will be able to play the Super Nintendo titles Donkey Kong Country and Natsume Championship Wrestling, as well as the NES release The Immortal.

Donkey Kong Country, by far the most popular game on the list, is a sidescrolling platformer developed by Rare back in 1994. Up to two players can control Donkey Kong and Diddy Kong through more than 100 levels, with all sorts of collectibles to find and secrets to uncover.

Nastume Championship Wrestling, also from 1994, is a professional wrestling game. The Western release didn’t license any real-world promotion, so don’t expect to see any familiar faces—unless you’re a big fan of All Japan Pro Wrestling from 25 years ago and can recognize sprites that have been given generic names.

The Immortal, a fantasy-themed action-RPG, was originally published by EA in 1990. The game features an isometric view and magic-tinged combat as you traverse deeper and deeper into a labyrinth.

With these three new additions, the classic library of NES and SNES games available with a Nintendo Switch Online subscription will reach 85 titles.

Nintendo Switch Online offers monthly subscriptions for $3.99, three-months for $7.99, 12 months for $19.99, and a family membership option that grants access to up to 8 accounts for $34.99 a year. In addition to a library of classic games, subscribers can also access to multiplayer in many online Switch titles—though some, like Fortnite, don’t require a subscription.