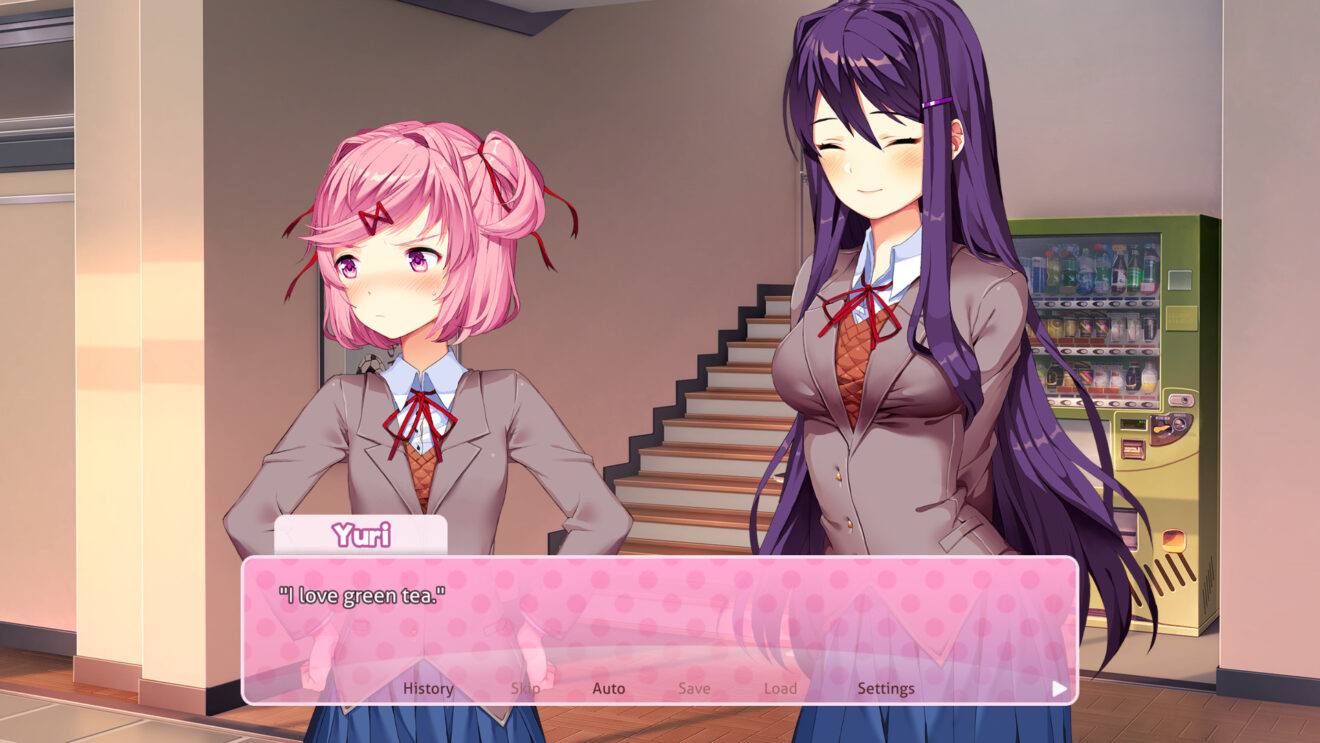 This upgraded release features HD visuals, a brand-new Side Stories feature that will reveal more about the members, new music, and a music player. There are also more than 100 images to unlock by playing through the game that include art, wallpapers, concept sketches, and more.

The game places players in the role of a student who joins the school literature club after being asked by their childhood friend Sayori. Players will meet members Natsuki, Yuri, and Monika and must write poems to get closer to them.

Doki Doki Literature Club Plus is available now on PlayStation 4, Xbox One, Nintendo Switch, and PC.