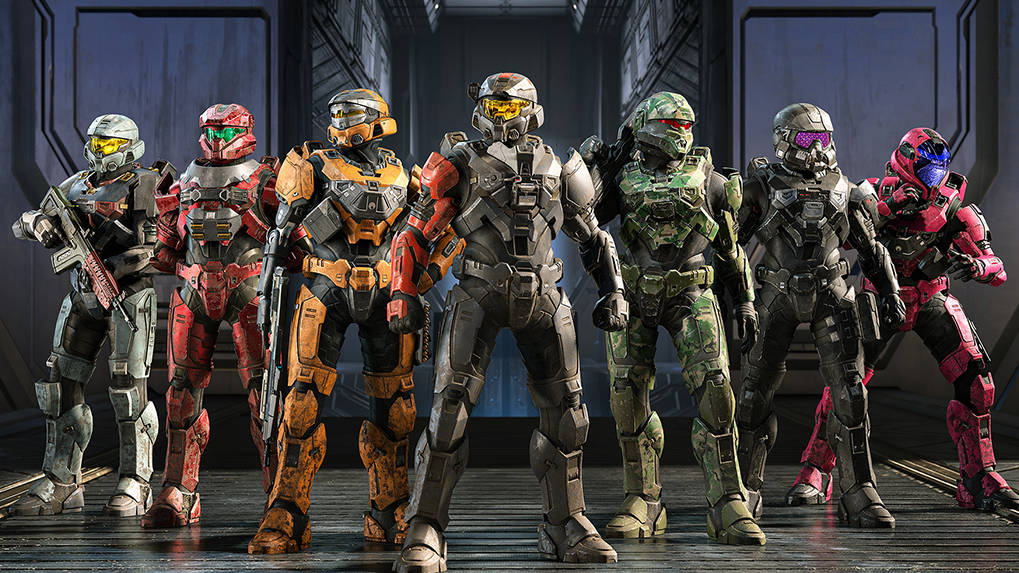 Does a leaked voice line mean Halo Infinite is getting a battle royale mode?

Thanks to the game’s first public multiplayer test, dataminers have found a most interesting voice line in the files for Halo Infinite.

For those who can’t listen to the clip, it’s someone saying “battle royale” in a voice that seems to match that of the announcer who has appeared in previous Halo games to announce the match type (such as “Slayer” or “King of the Hill.”

Now, of course, just because a game might be getting a “battle royale” mode doesn’t mean it’ll be the same type of experience as what we now think of as battle royales. That term was around for a long time before not only PlayerUnknown’s Battlegrounds, Fortnite, or any of the early entries in the genre, but even before the Japanese movie Battle Royale that inspired all those games. The voice clip could be used for something that’s a part of a different mode, or maybe it was part of a planned battle royale mode that’s since been cancelled. Really, there’s a lot of reasons why that clip could exist.

At the same time, many of us are expecting Halo Infinite to get that kind of mode, especially with the multiplayer portion of the game going free-to-play. So, we certainly wouldn’t be surprised if this is indeed a hint at what’s to come.

Halo Infinite launches this holiday for Xbox Series X/S, Xbox One, and PC.