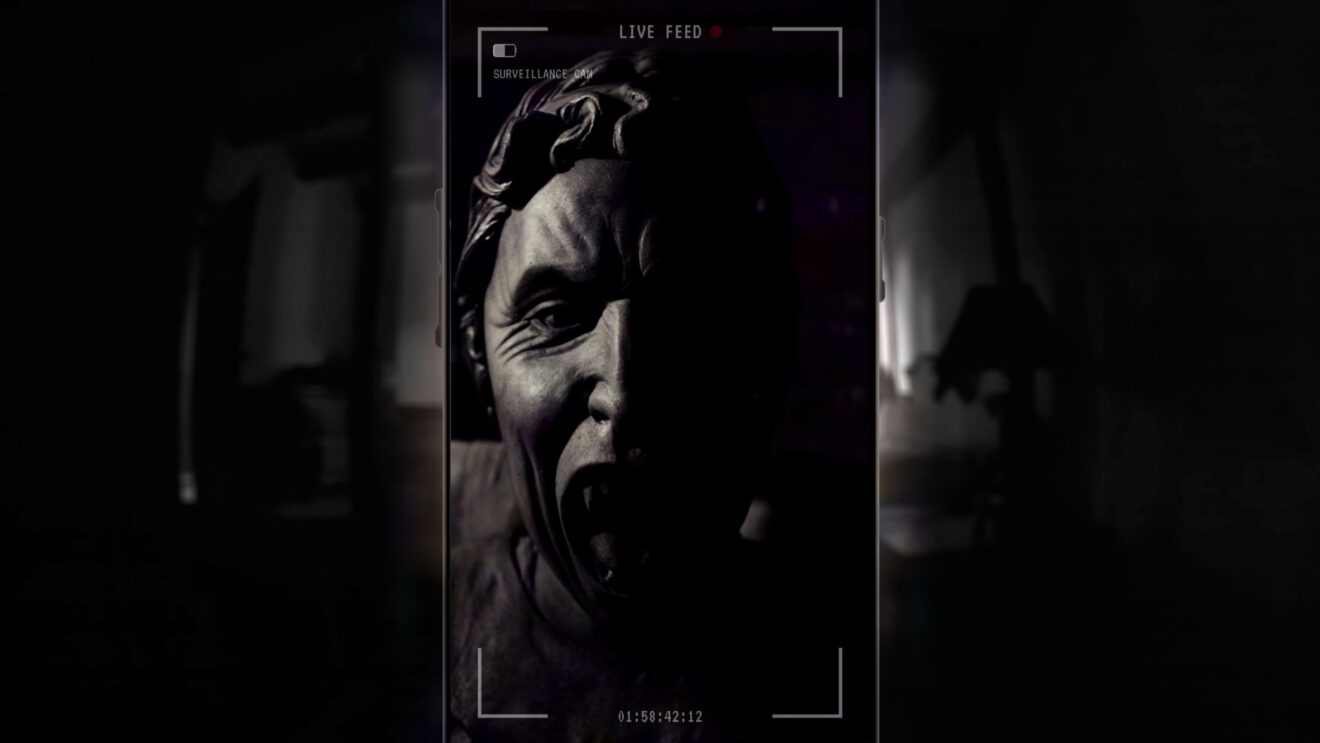 Doctor Who: The Lonely Assasins is now available on consoles

The PC and mobile found-phone mystery from Maze Theory and Kaigan Games, Doctor Who: The Lonely Assassins, is now available on consoles.

The Lonely Assassins builds on the events of the Doctor Who episode Blink and follows “a series of sinister events occurring at Wester Drumlins.” Players must aid ex-UNIT scientist Petronella Osgood by searching through messages, emails, videos, photographs, and more to uncover clues about the Weeping Angels.

“The Lonely Assassins set a new benchmark for how we tell engaging and interactive Doctor Who stories and we wanted to give console players the chance to experience the mystery, drama, and terror of this exciting new adventure,” Kevin Jorge, senior producer of games and interactive at BBC Studios, said.

“The success of the mobile version Doctor Who: The Lonely Assassins shows us that we’re giving Doctor Who fans and adventure gamers what they love: thrills, excitement, Weeping Angels, tension, epic story-telling and genuinely terrifying moments,” added Maze Theory CEO Ian Hambleton. “Making the game compatible with current and next gen consoles builds further fan interaction and broadens the experience of a truly immersive and gripping journey.”