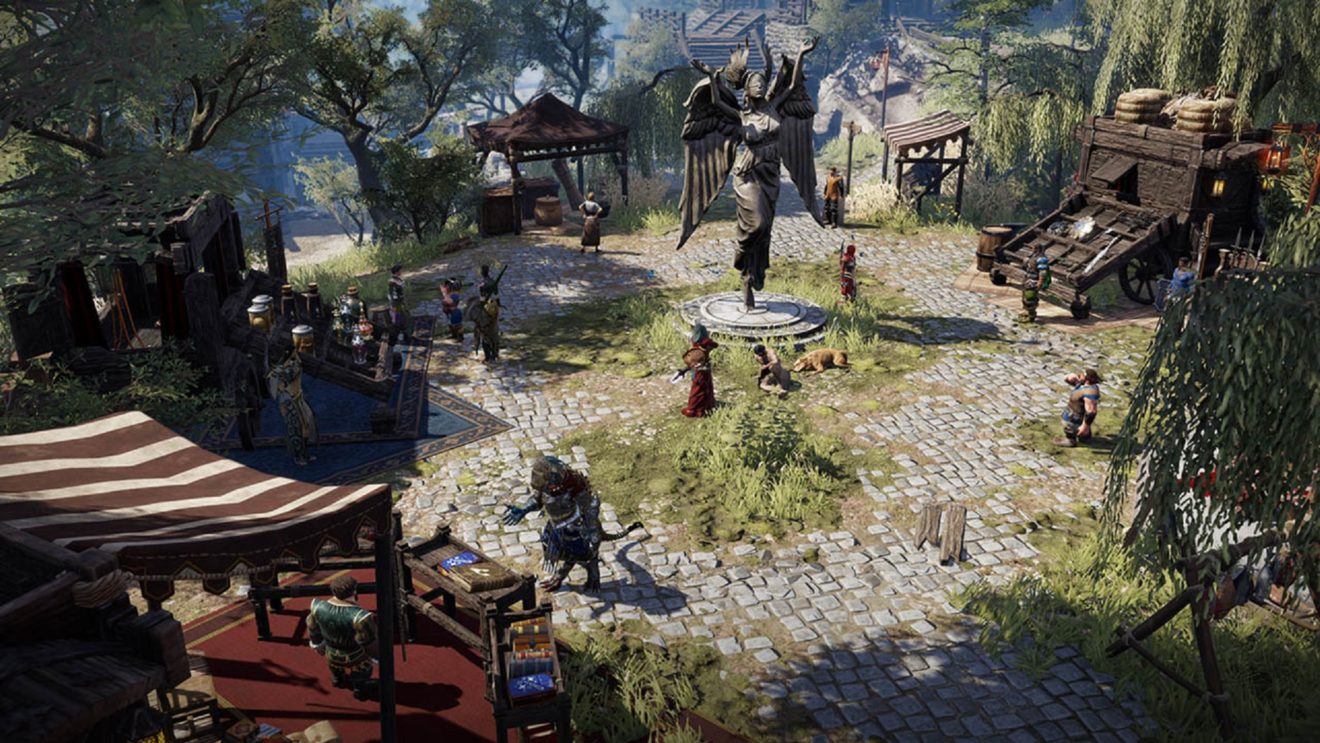 This latest content drop, titled The Four Relics of Rivellon, introduces new quests, new enemies, and a new Undead Dragon boss. Players will also be able to hunt down four ancient armor sets that have been imbued with magical properties. A full rundown of each set, courtesy of the developer, can be found below:

All of the above content will be available in any new game started after the update, according to Larian Studios.