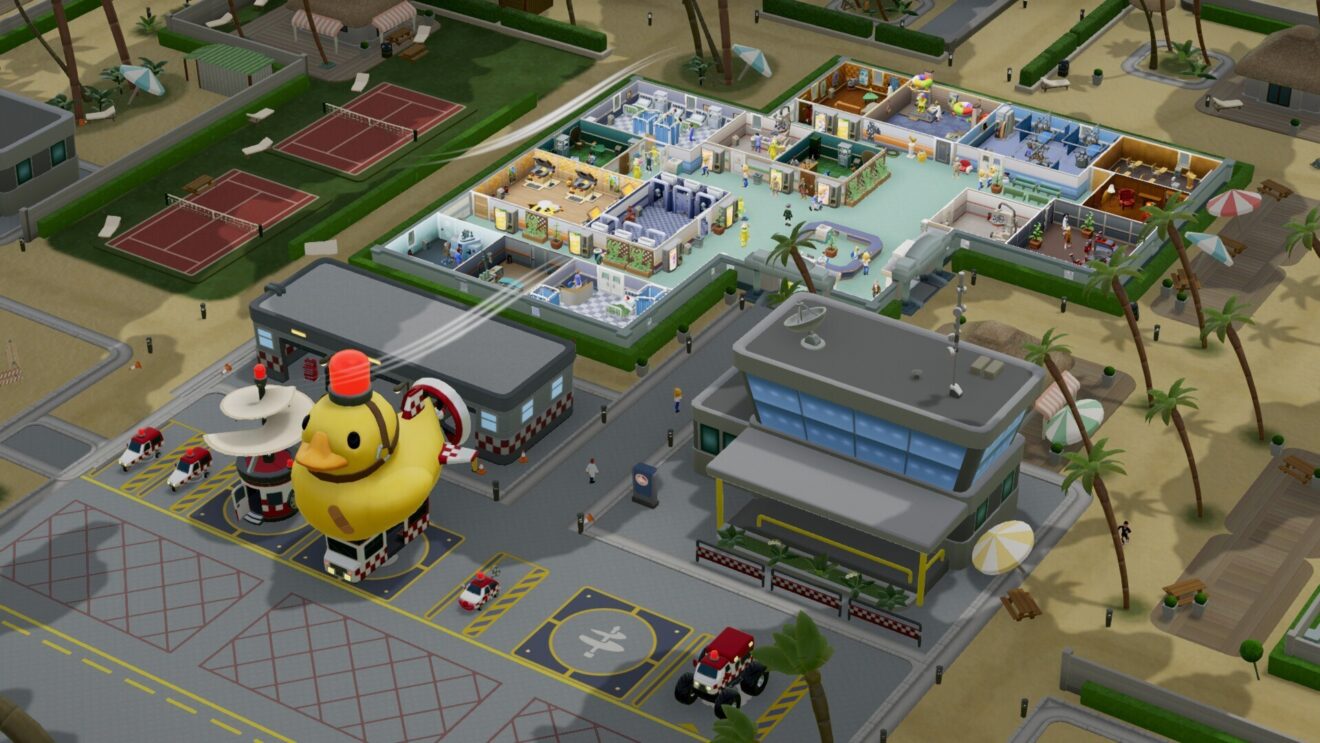 Turns out Two Point Studios isn’t done with Two Point Hospital just yet, as the developer has announced a new DLC for the game titled Speedy Recovery.

In this latest add-on, players will be able to use the designs of mechanic and inventor Gretchen Gearbox to build and manage a fleet of ambulances. Players will need to send out the right ambulance for the job as they compete against rival hospitals.

“Head off-road with the Big Healer or cram in a laughable load with the Pantomobile,” the developer adds. “Fly in timeless style with the Relicopter or squat through the skies in glorious privacy with the Airloovator.”