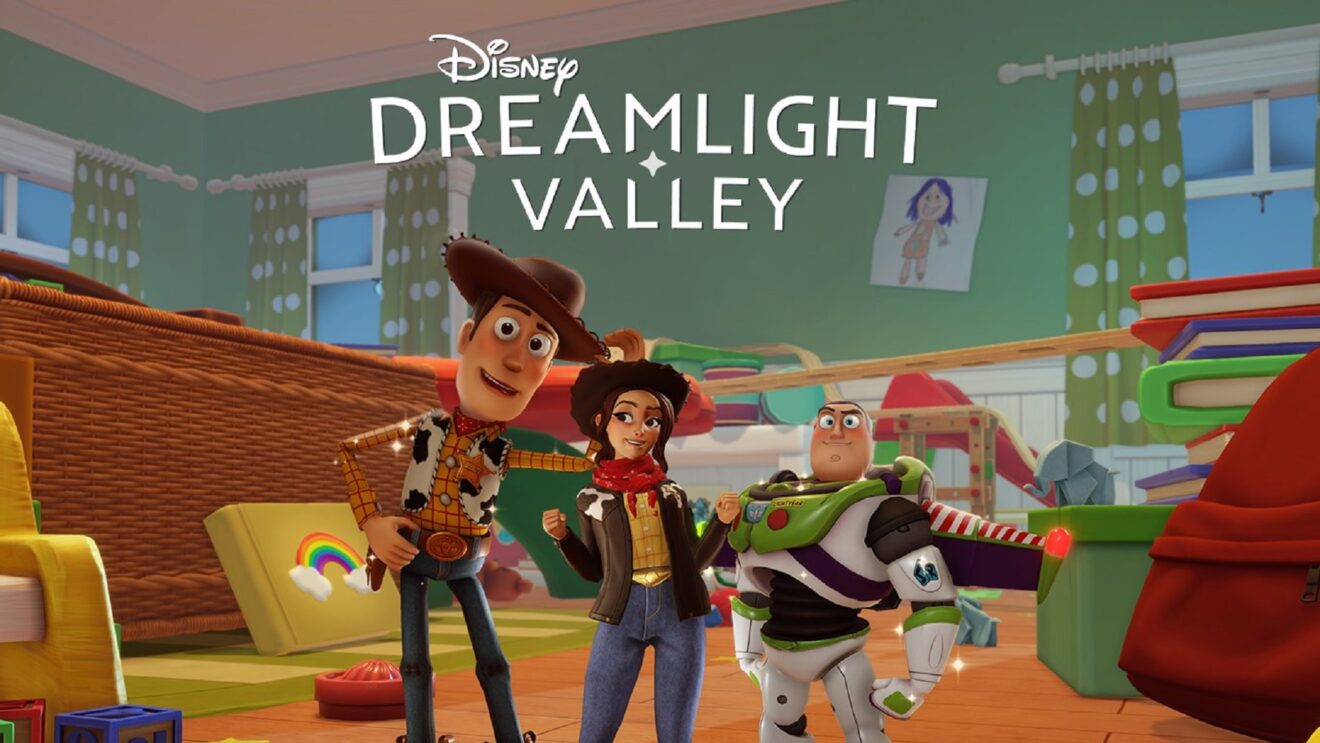 The latest update for Disney Dreamlight Valley, Missions in Uncharted Space, is now live across all platforms.

Following this update, players can unlock the Toy Story realm in the Dream Castle and meet up with Buzz Lightyear and Woody. After befriending them, players can invite the pair to the valley and then complete quests for them.

The trailer for the update also teases another arrival to the Valley. Stitch from Lilo & Stitch has crash-landed in the valley and is causing mischief.

Additionally, there’s a new Star Path to work through with a festive theme. Get new clothing, furniture, and accessories, as well as the first of the new “Dream Styles,” which will change the outfits of Merlin and Mickey.

Other changes include a day/night toggle, the ability to hang out with Ariel, and an expansion of Kristoff’s offerings. Read the full patch notes here.