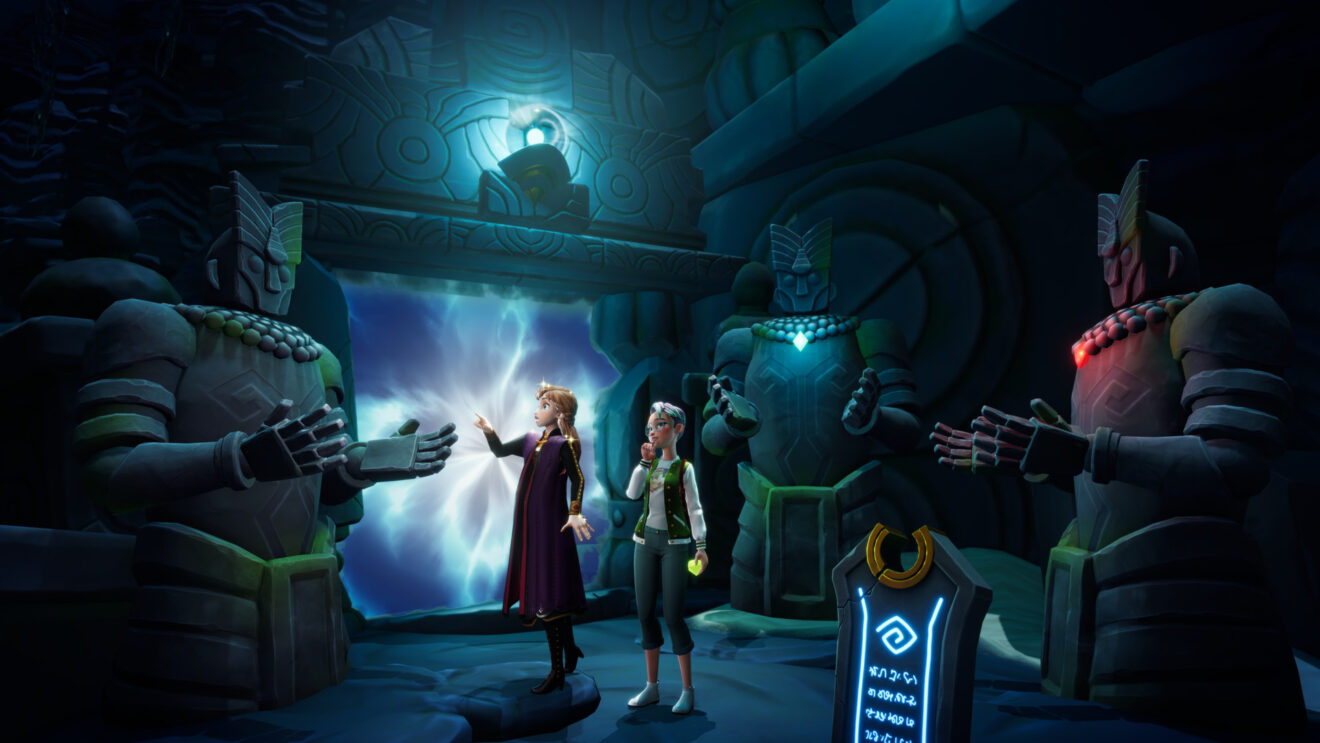 The next update, which is scheduled to go live on December 6th, was expected to introduce the Toy Story realm and a new Star Path. However, it appears that it’s going to be bigger than that.

In the newest artwork for Missions in Uncharted Space, we see Stitch behind the player character, Buzz and Woody from Toy Story, a Christmas fox, and new winter-themed outfits. Check it out below: