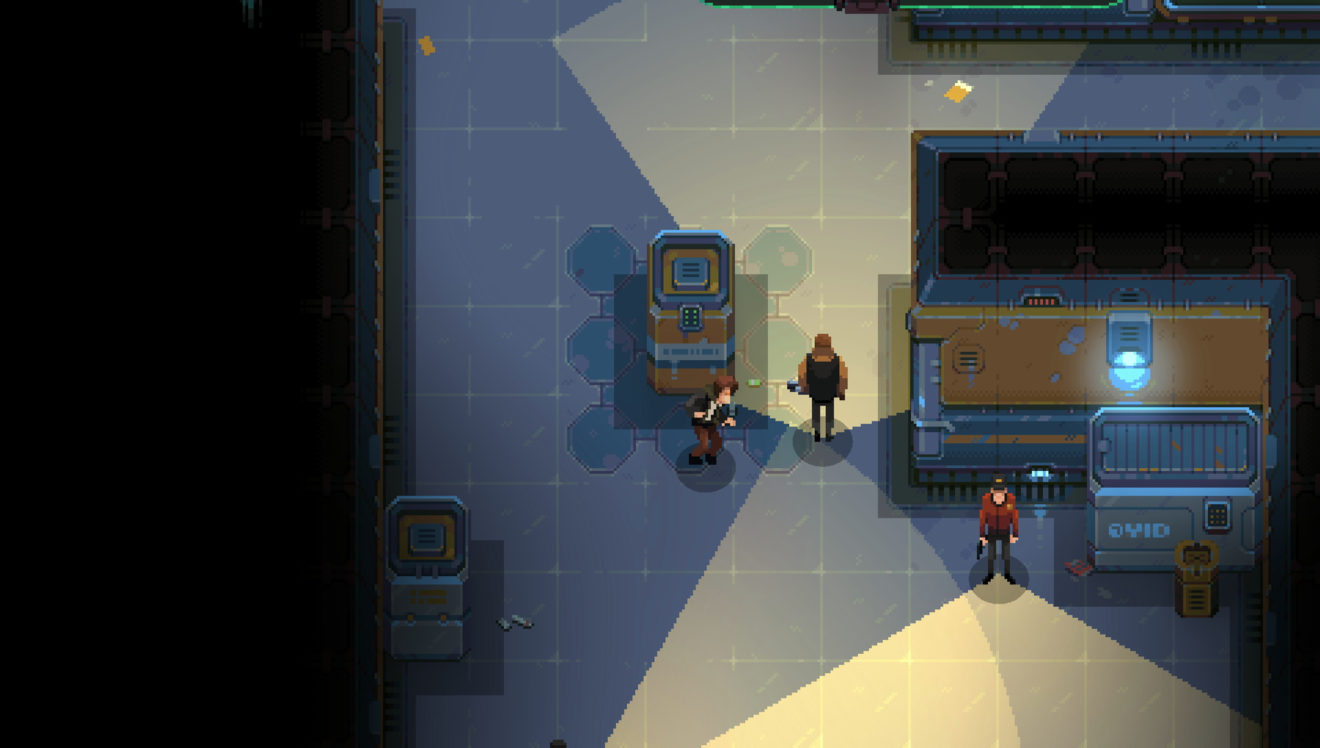 The game is set in 2048 New York and follows three citizens as they attempt to uncover a conspiracy threatening the city. Players can choose from an arsenal of futuristic tech, weaponry, and cybernetic upgrades as they play through the three interwoven narratives and make choices that will have consequences.

“We are massive fans of classic stealth-action games and ultramodern fast-paced shooters, and have put our all into combining the two genres in Disjunction,” Erwan LeCun, Co-Founder of Ape Tribe Games, said. “Disjunction is our love letter to cyberpunk, and we hope that the game’s conspiracy-laden narrative and stylistic visuals will appeal to fans of the genre, while giving them the choice to engage in strategic stealth gameplay or brutally fast combat.”

“Disjunction is a fantastic title that we know will be a firm favourite for fans of sci-fi and cyberpunk,” Vincent Coates, Product Manager at Sold Out, added. “We can’t wait for players to discover the cybernetic future very soon.”

Disjunction launches January 28th for Xbox One, PlayStation 4, Nintendo Switch, and PC. A free demo for the game is available now on PC.