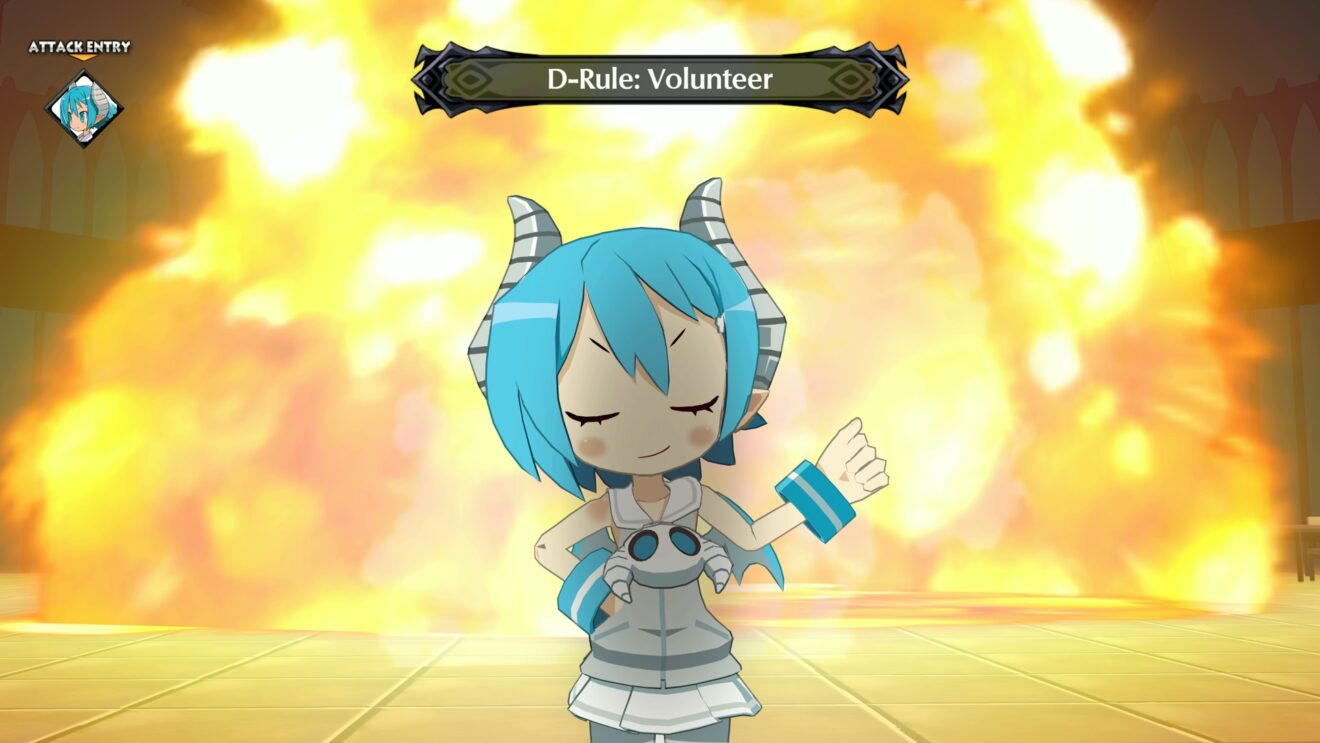 Disgaea 6 Complete coming to PlayStation and PC in June

NIS America has revealed that Disgaea 6 Complete is coming to PlayStation and PC on June 28th, 2022.

As previously announced, this Complete edition of the game will include all of the characters and cosmetic DLCs released for the Nintendo Switch version of the game, as well as new recolor DLC. The PlayStation 5 version will run at 4K/60 FPS, while PlayStation 4 owners get 1080p/60 FPS.

A Deluxe Edition of the game is available to preorder now. This special edition contains a copy of the game, a Defiance of Dissonance soundtrack, and a copy of Disgaea 6 Complete Tales of Super Reincarnation.