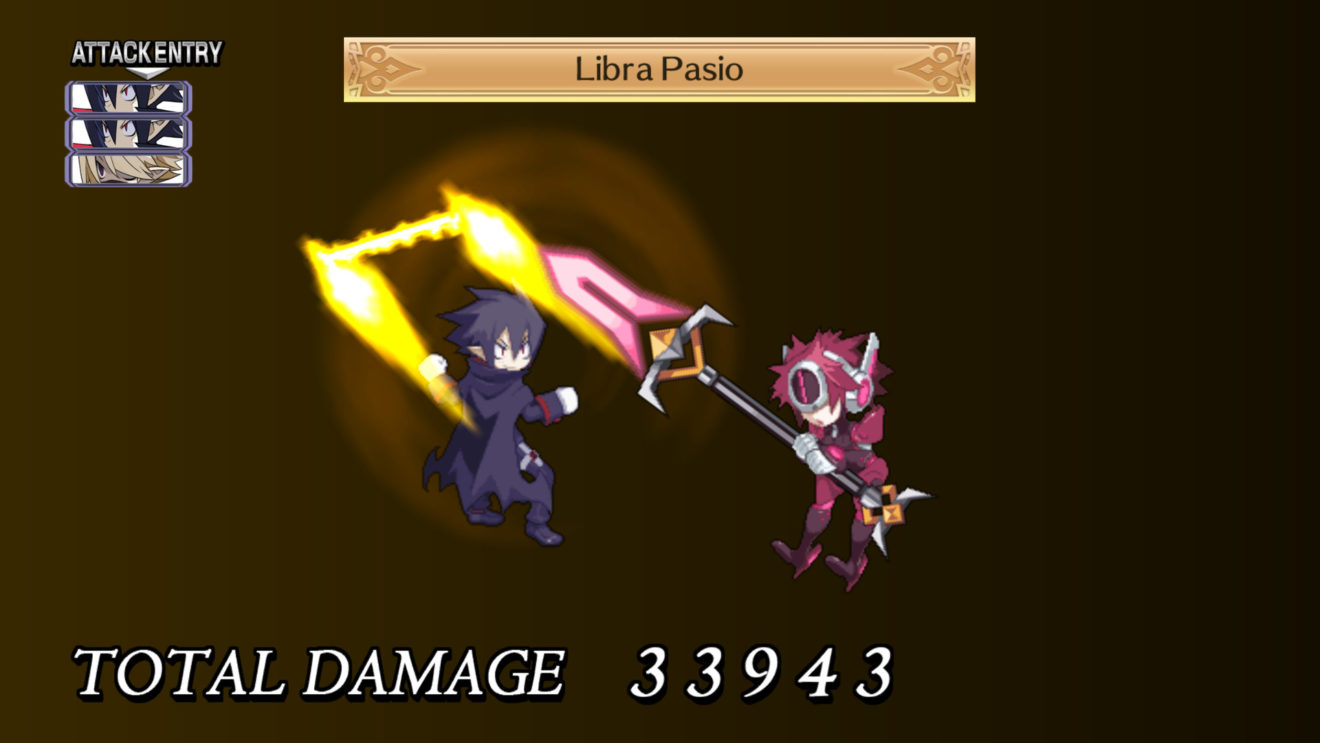 Disgaea 4 Complete+ is coming to PC via Steam and Xbox Game Pass for PC later this year, NIS America has announced.

This entry in the series follows the story of Valvatorez, a former tyrant turned Prinny instructor, who finds himself at the helm of a revolution against the Corrupternment. “The former tyrant will need to call upon new allies, recruit a formidable army, and learn a thing or two about political unrest if he hopes to take down the corrupt regime and bring salvation to all Prinny-kind,” the publisher adds.

As with other Complete releases in the Disgaea series, players will be getting everything released for Disgaea 4, including more than 30 additional characters and extra story campaigns. NIS America also revealed that a number of new network features will be added to the game after launch, including the ability to share created maps and appoint a Foreign Minister to appear in other players’ Dark Assemblies. Read more about these features, courtesy of the publisher, below:

Disgaea 4 Complete+ launches this fall for Steam and Xbox Game Pass for PC.