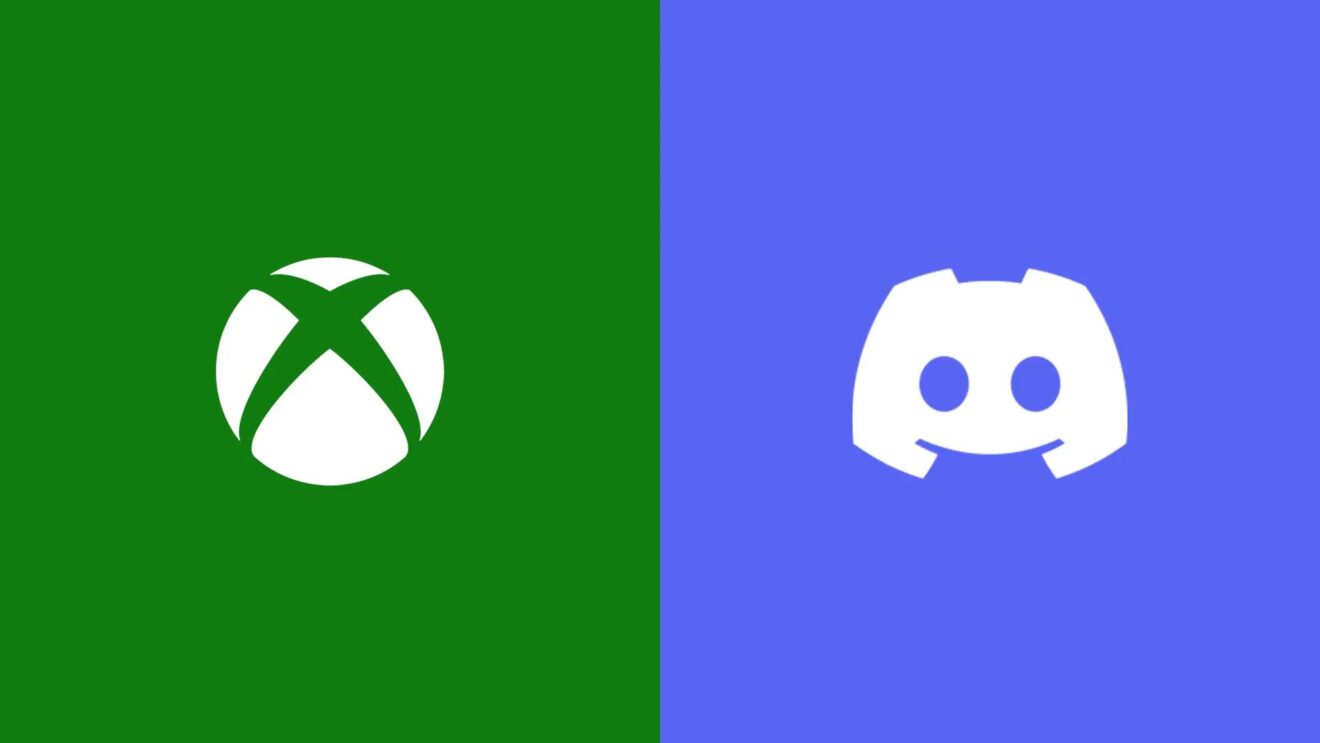 Discord is coming to Xbox consoles

Discord voice chat is coming to Xbox Series X/S and Xbox One, Microsoft has announced.

Starting today, Xbox Insiders will be able to start using Discord voice chat to speak with any of their friends that are on Discord, no matter what platform they’re playing on. The UI appears to resemble Xbox party chat, with whoever’s in the call appearing in a chat sidebar that you can bring up while playing.

Users will need to link their Xbox and Discord accounts if they want to use voice chat, or re-link if they’ve previously done so. You can find instructions for how to do that on Discord’s support page. While the highly requested feature is currently only available to Xbox Insiders, it will “expand more in the coming weeks.”

Sony started working on integrating Discord into PlayStation over a year ago, and even became a minority investor in Discord. PlayStation has some features related to the app, but it doesn’t have an easy-to-use voice chat system like the one that Xbox is getting.