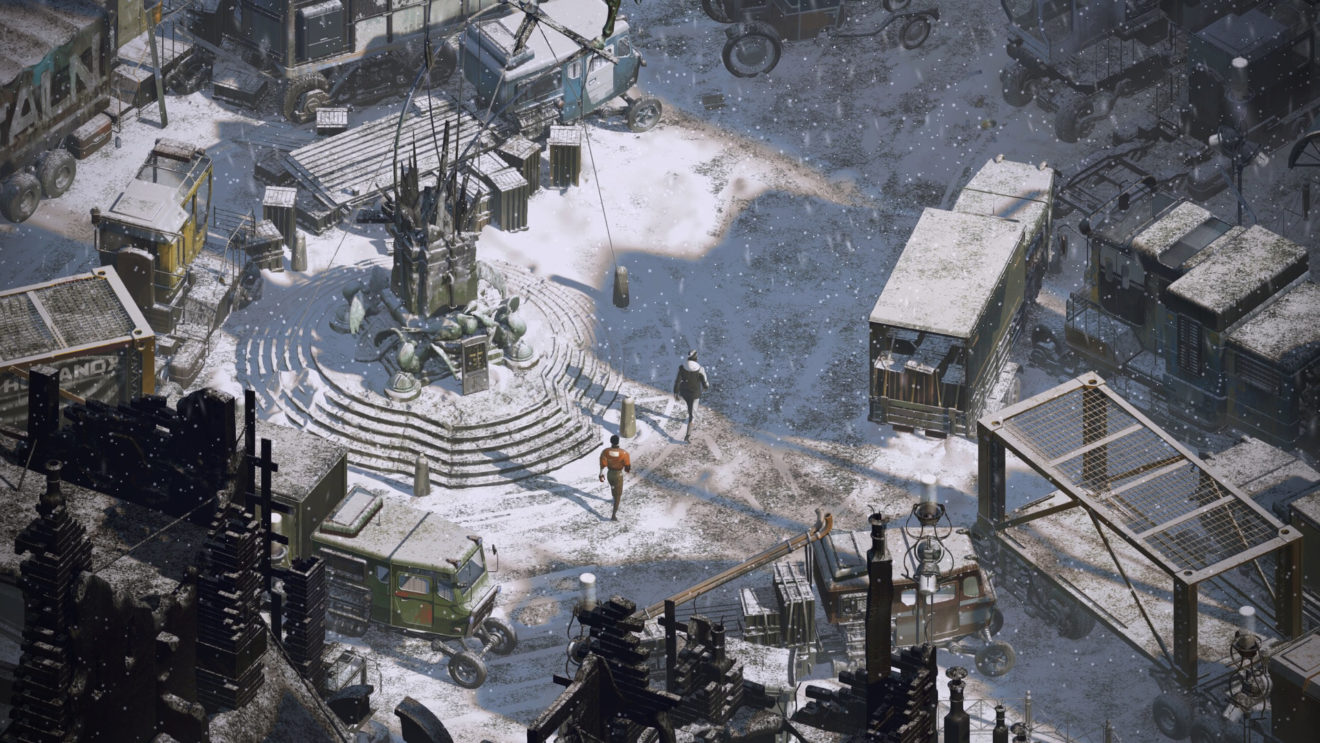 “This interview is, at this very moment, interrupting me from writing up design documentation for the user interface and input systems for the Switch port,” Rostov said in response to a question about a Switch version during BBC Radio 5 Live’s Let’s Talk About Tech podcast (via Games Radar).

The game is an open-world RPG that puts players in the role of a detective who is suffering from alcohol-induced amnesia and tasks them with solving a murder.

Disco Elysium is available now on PC. Xbox One and PlayStation 4 versions of the game are also in development, but a release date has not been announced.