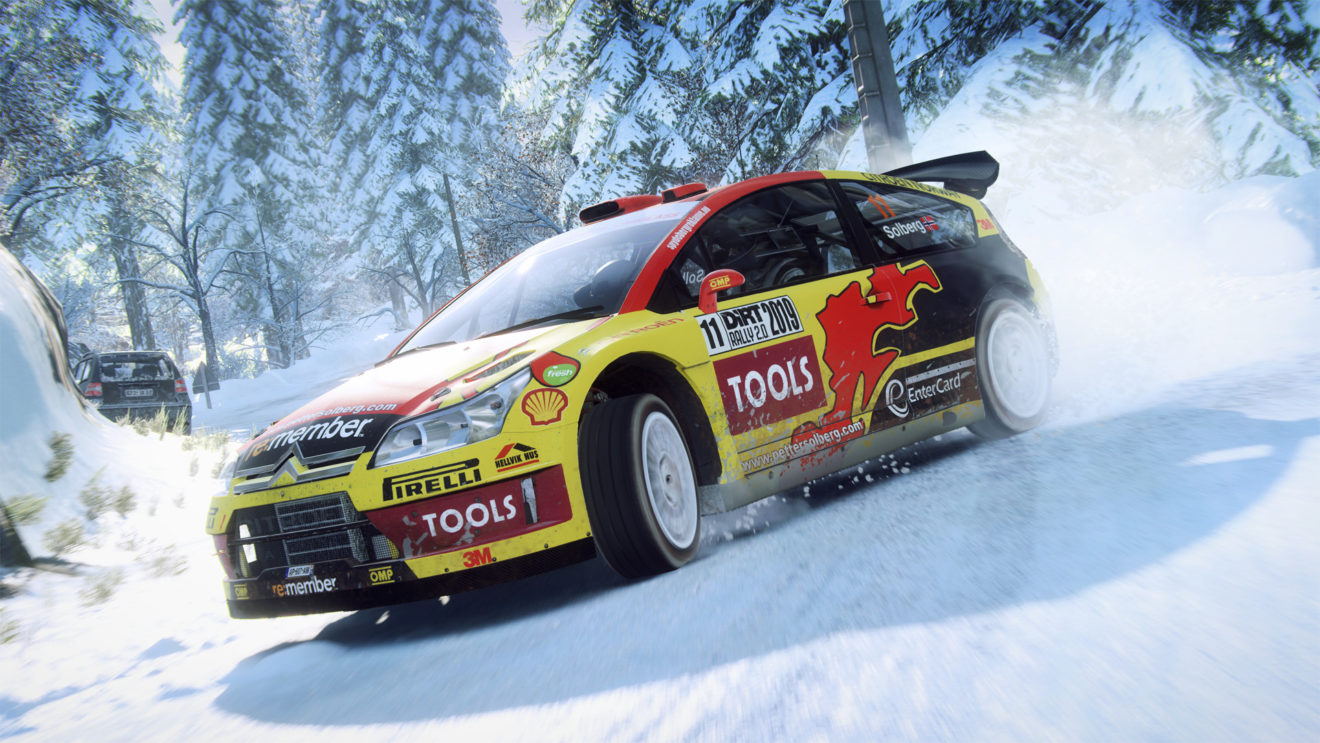 DiRT Rally 2.0’s next season of content begins this month

Codemasters has confirmed that DiRT Rally 2.0’s third season of content will get underway on August 27th.

Season 3’s content will be split over several weeks and includes rally locations in Greece and Finland, the Yas Marina Circuit, the Subaru Impreza (2001), the Ford Focus RS Rally 2001, and a number of special livery packs. A complete rundown of Season 3 can be found below:

Following this will be season 4, which begins on November 19th and introduces the Killarney International Raceway, the Renault Clio R.S. RX, the Peugeot 208 WRX, and several special livery packs. Take a look at all the upcoming content below:

“It’s been six months since we launched DiRT Rally 2.0 and the response from our community has been really positive,” Ross Gowing, DiRT Rally 2.0 game director at Codemasters, said. “We spend a lot of time listening to our players and we’re delighted to bring them remastered classics alongside new vehicles and locations to give them a completely new experience.

“Seasons Three and Four are a perfect blend of classic and new with the likes of Greece and Finland which were established on the original DiRT Rally, through to new RX circuits in Abu Dhabi and South Africa. There is so much variety that will appeal to old and new players alike. We’re also delighted to update the FIA World Rallycross Championship with new 2019 vehicles as well as bodywork and livery updates.”