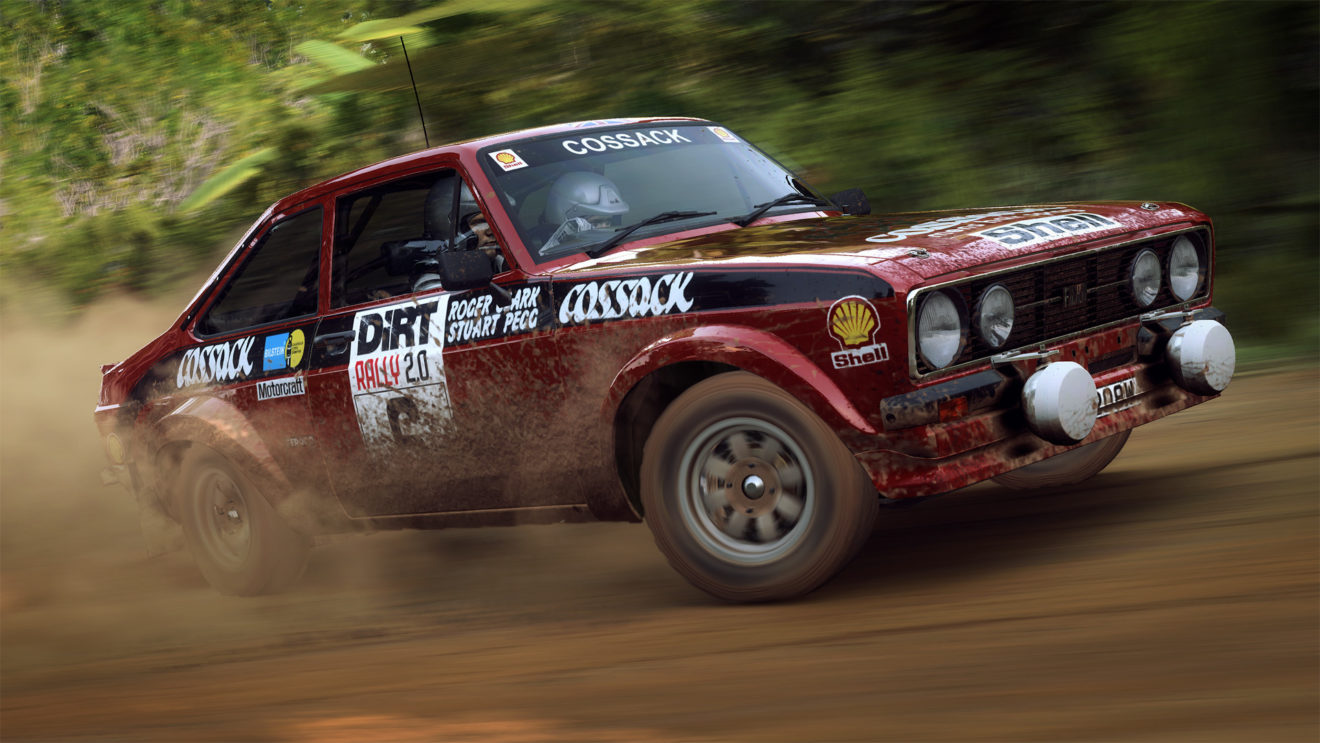 DiRT Rally 2.0 is free to play on Xbox One

Microsoft has announced that Codemasters’ racer DiRT Rally 2.0 is free to download and play for a limited time as part of its Free Play Days program.

Xbox One owners can head on over to the Gold member area on the dashboard to install the game and play for free until January 5th at 11:59 p.m. PST. As usual, all progress made and achievements earned during this free trial period can be carried over to the full game, if players choose to purchase it.