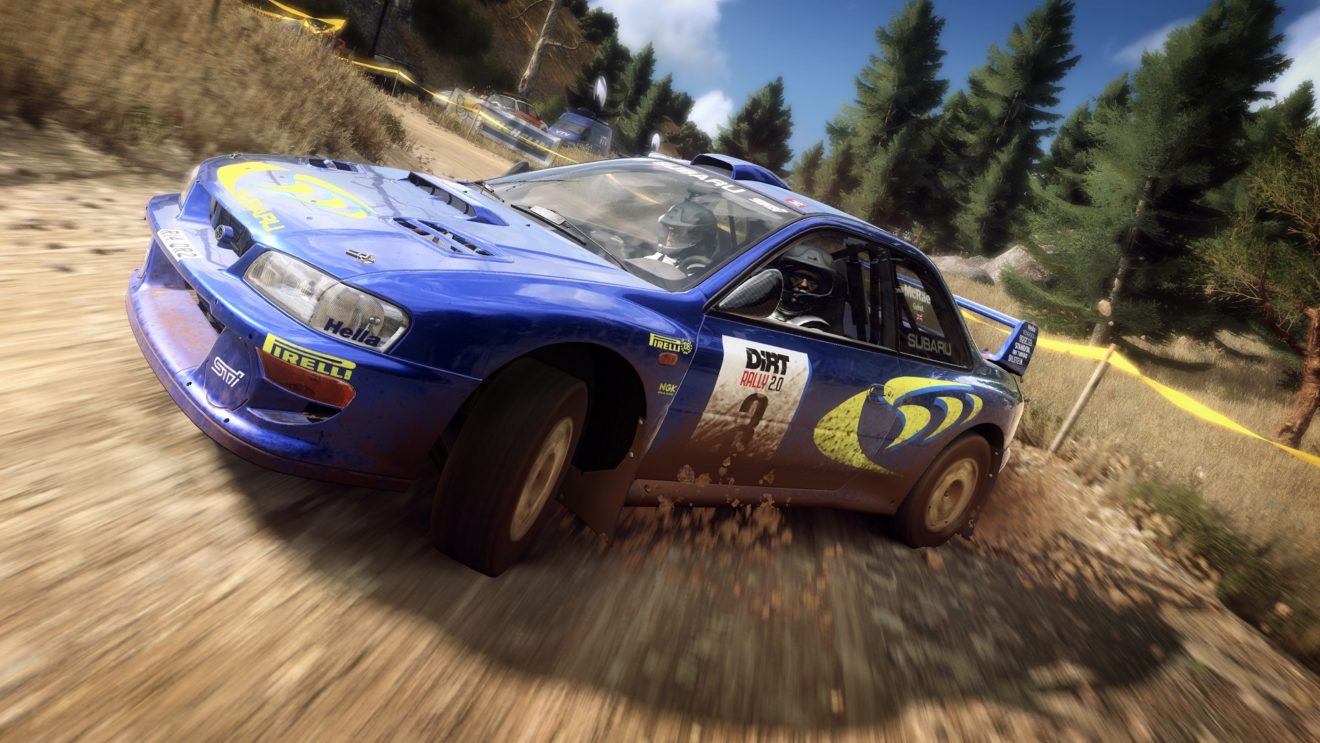 Codemasters has revealed that a Game of the Year Edition of DiRT Rally 2.0 will be released for Xbox One, PlayStation 4, and PC on March 27th, 2020.

This new version of DiRT Rally 2.0 bundles the base game with all four seasons of post-launch content and the upcoming Colin McRae Flat Out Pack. In total, players will be getting 81 cars and 26 locations.

The Colin McRae Flat Out Pack is scheduled to launch on March 24th and includes the Subaru Impreza S4 Rally and Subaru Legacy RS, the new Scottish location Perth and Kinross, and 40 scenarios based on Colin McRae’s career. The pack will be free for owners of the Game of the Year Edition, Deluxe Edition, or any full season pack. Everyone else will be able to purchase the DLC separately for $9.99.

“After twelve months of working with our community and improving DiRT Rally 2.0, it’s great to have one complete package for both existing fans and new players to the franchise,” Ross Gowing, DiRT Rally 2.0 Game Director at Codemasters, said. “Adding the Colin McRae Flat Out pack is the icing on the cake and the perfect way for the team to close the DiRT Rally 2.0 chapter and focus on the future of rally.”